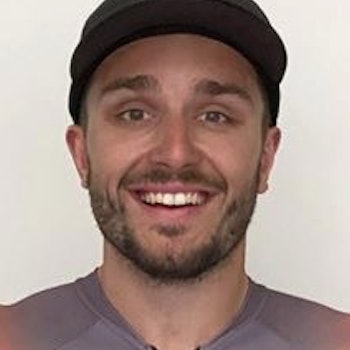 Alex Welsh is from Korumburra in country Victoria, he grew up as a determined motocross racer with ambitions to race at the highest level until a training accident caused a spinal cord injury when he was 17 years old. Alex maintained his same determination to be successful which lead him to get involved in wheelchair racing and hand cycling not long after wheeling out of hospital, he has since gone on to race his bike and wheelchair all over the world. He has been competing in triathlon 2014 with multiple highlights and success, including a duathlon world title in 2015, 2018 PTWC triathlon national champion, 2018 PTWC triathlon Oceania champion and 2nd place at the 2017 Sarasota ITU Paratriathlon World Cup. 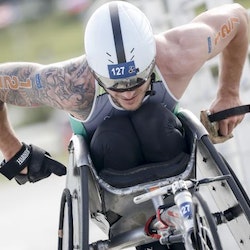