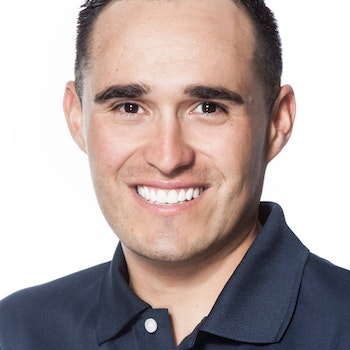 Omar Bermejo was born January 6, 1982, in Guadalajara, Mexico. He lived a life of poverty with his family. In 1995, amidst an environment of drug violence, corruption, and without a clear future in Mexico, Omar’s parents decided to leave everything behind, and migrate to the United States of America.

After the tragic events of September 11th, 2001, Omar volunteered to be deployed to combat. He was in the initial wave that composed the support of “Operation Enduring Freedom.” He volunteered to stay once his first tour ended, for a total of 16 consecutive months “In Country” while in Combat operations. Omar was granted his first Navy and Marine Corps achievement medal for his efforts and became a Naturalized American Citizen.

In 2008, while riding his motorcycle back to Camp Pendleton in California, Omar lost control of his bike and crashed against a guard rail leaving him with the inability to use his right arm.

Omar finally decided to have his arm amputated in 2012, while in recovery from the amputation at the Veterans hospital, Omar began communicating with Paralympic Biathlon coaches from the Casper Mountain Biathlon Club. He was then invited to attend a Cross Country ski and biathlon camp in Lake Placid, New York.

After the 2013 season, Omar moved again to train full time, but this time under the tutelage of coaches from Maine Winter Sports Center in Caribou, Maine. Omar was also attending camps hosted by Casper Mountain Biathlon Club, where he met his future wife.

Omar competed at the 2014 Sochi Paralympics, where thousands of people lined the stands to watch the games; however the only spectators that mattered were his family. He recognized that familiar expression of pride again. Omar’s best race was the middle-distance Biathlon race where he skied to a top ten finish with the fastest and best shooting of all Paralympic biathletes.

After the 2014 Sochi Paralympics, Omar moved to Casper, Wyoming, to be closer to his girlfriend and train full time at the Casper Mountain Biathlon Club. He also became an athlete-coach. Omar went on to compete in the 2015 biathlon season, but due to “frozen lungs” from excessive training, he was forced to retire early.

Since retiring from biathlon, Omar has found success in the sport of Paratriathlon. Omar’s goal is to become a Winter and Summer Paralympian in two different sports. Omar now lives and trains in Casper Wyoming with his wife and his 3 young kids. 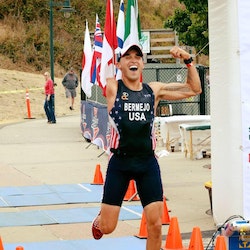 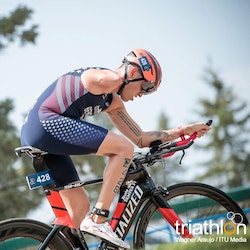 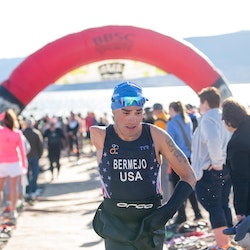