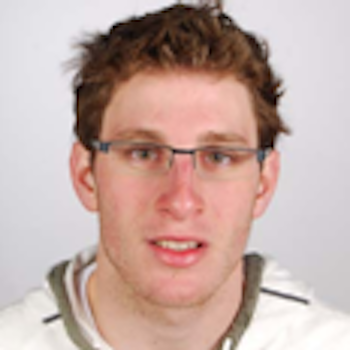 I have a family history in triathlon; my brother is also a triathlete, and he placed tenth at the World Junior Championships in Vancouver, 2008. I first took up triathlon in 2004, in Chalon sur Saone, just for fun. The person who has had the most influence on my sporting career is my current coach, Emmanuel Duthoit.  I have participated in the French youth detection programme (I.A.T.E.); soon I will be participating in a French training camp in Boulouris, where Frederic Belaubre and Aurelien Raphael are training.

I currently train in Chalon sur Saone (soon to be in Boulouris!), and during an average training week I swim for five hours, bike for five hours, and run for three hours. My personal best swim time (1500m) is 17:27 and best run time (10km) is 35 minutes.  My favorite ITU race to watch is the World Championship Series. My triathlon goal at moment is to place in the top three at the first Youth Olympic Games in Singapore.