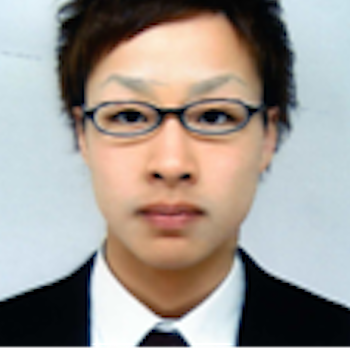 I have a family history in triathlon, with my father, older brother, and younger sister all participating in triathlon. Also, my father works in a triathlon shop. The person who has had the most influence on my sporting career is my father; I first took up triathlon because my father did it.