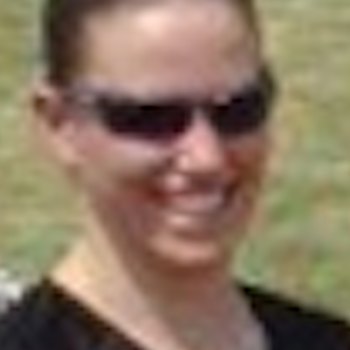 I first competed at the Waikato Secondary Schools triathlon in 2000 (aged 14) with my sister, because it sounded like fun. The person who has had the influence on my sporting career is Jo Sullivan, my former swimming coach. I currently train in Dunedin, and during an average training week, I spend five hours swim training, seven to 10 hours cycling, and three to four hours running.My personal best swim time (750m) is 8:52, bike (20km) 38:44, and run (5km) 22:50. My favorite ITU race is Gold Coast! Love the flat bike course and the warm water. My triathlon goals are to win further World and Xterra World titles, and to compete at the first Paralympic triathlon.

Outside of triathlon, I study fun things at university and do makeup for short films, balls, and weddings. Something the triathlon world doesn’t know about me is that I can recite Pi to 17 decimal places. The biggest obstacle I have overcome in life is learning to ride a bike (no, seriously, it was hard).