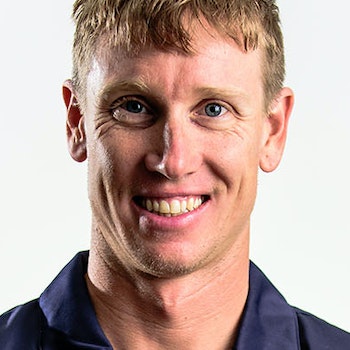 I have been competing in triathlons since the start of the 2004 season. Before I made the switch into triathlons I was a runner for Dartmouth College.

I started playing sports being a baseball player. I still am an avid fan of the Boston Red Sox. I played baseball until my junior year high school when I decided to focus on running. During my earlier years I played competitive soccer, basketball, lacrosse, wrestling and swimming, along with playing ice hockey on my backyard pond for years. This base of various sports helped me when I started to run full time as I moved into college. I have always loved swimming, and it was hard for me to give it up; however, I remained a beach lifeguard throughout college. This allowed me to keep up with my swimming, so through competitions and rescues I was able to practice swimming. My best seasons of high school athletics were my sophmore season of swimming when our team won the Division II Massachusetts State Championship, and my senior year of Cross Country when I was 22nd at Foot Locker High School Nationals.

Over my four years at Dartmouth College I grew immensly as a runner. I had some rough stretches, but learned what it takes to be a top athlete. I won the Heptagonal Games Cross Country Championship my junior year covering 8km (5 miles) in 24:36. During my first three years, Dartmouth won three straight Heps XC titles. Over my senior year I finally had consistent indoor and outdoor track seasons. I lowered my PRs to 8:08.90 for 3km and 14:09 for 5km. I also finished 5th in the region and was 12th at NCAA Outdoor Nationals in the 5km.

In the winter I decided that I was going to pursue triathlons, so during my last two seasons of college I rode my bike and swam consistently, I feel that this helped me run faster as well as started to build up for my new sport: triathlon. Over my first year in triathlon I had mostly good races. I won Under 23 Nationals and won many smaller triathlons. My first three pro races were all great learning experiences for me, and my finishes were not bad either, 23rd, 22nd and 13th. I look forward to building on my success in 2004 and having another great year in 2005. 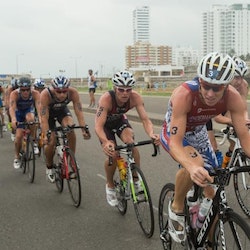 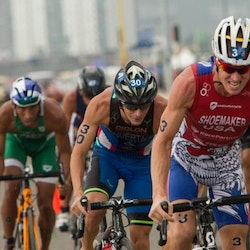 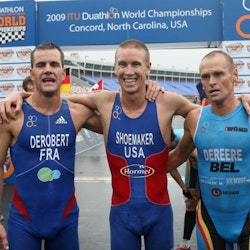 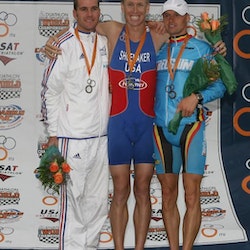 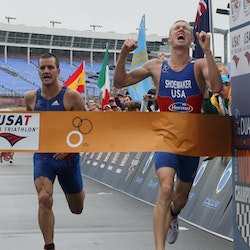 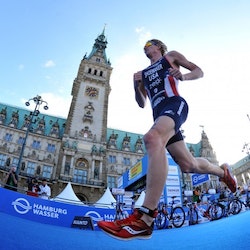 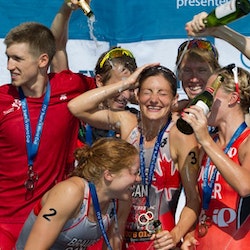 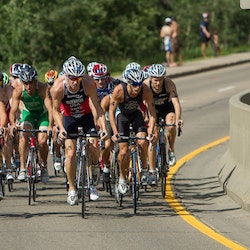 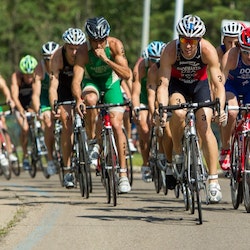 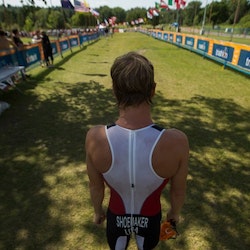 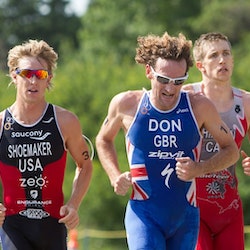 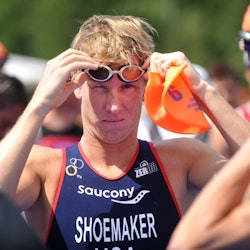