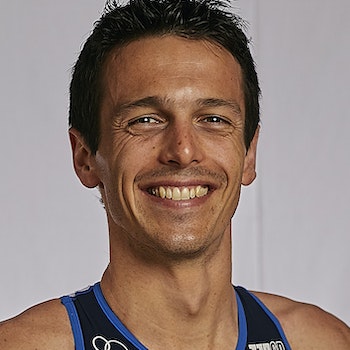 Maxime was born with a congenital deformity on his left foot, and initially doctors were pessimistic about his ability to walk. Until the age of 14 he endured a dozens of surgeries but between periods of convalescence and rehabilitation he started practicing many sports, starting with running, learning how to place his foot properly. Later, he combined running with cycling and swimming, which progressed to competing in ITU para-triathlon events in 2014. He has since had five podiums, most recently, securing second place at the 2017 Besancon ITU Paratriathlon World Cup.