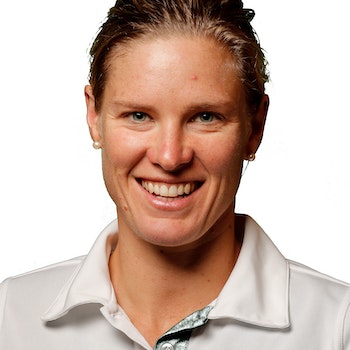 Kate was born without her right hand, but with her parents involved in the horse industry, she began riding horses at the age of six. In 2010 she was part of the Australian Team who won the World Equestrian Games in Kentucky, USA. In 2015 she decided to embark on her para-triathlon journey and has had some great wins. Most recently, Kate won three gold medals in the 2017 season. 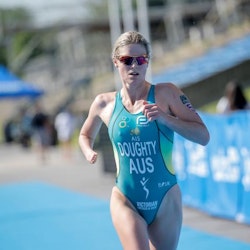 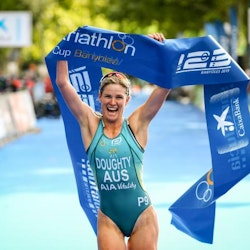 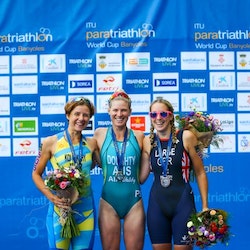 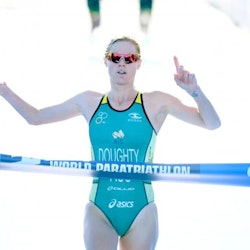 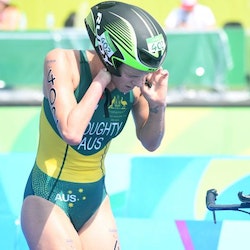 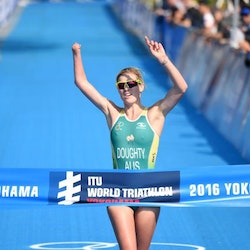