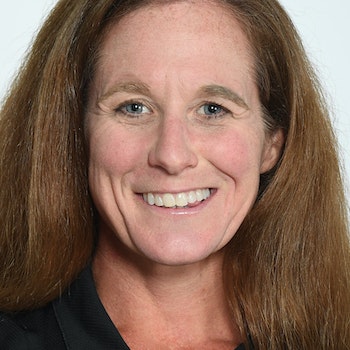 At the age of 16, Elizabeth was diagnosed with Stargardt’s disease, a juvenile form of macular degeneration, which led to the loss of her vision. This did not stop her determination and motivation to compete on a world scale. In 2003, Elizabeth went on to race in her first triathlon, a sprint, but unfortunately crashed three times. This did not stop her at all. She was more focused than ever. She is now ranked number four in the world and most recently took three gold medals in 2017. Elizabeth has pushed hard and at the age of 40, Elizabeth went on to completed her first IRONMAN, winning her division. 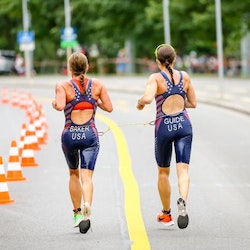 RT @RoadRunnerJP: @Delta Just flew from LAX: Supposed to leave 9/08, but missed flight to SYD/Brisbane. Rescheduled 9/09 direct to Brisbane…
I got my new shirt today! Get one too and support this fight. pic.twitter.com/EbTuW33yWH
Bowling time pic.twitter.com/DNgTytzyGK