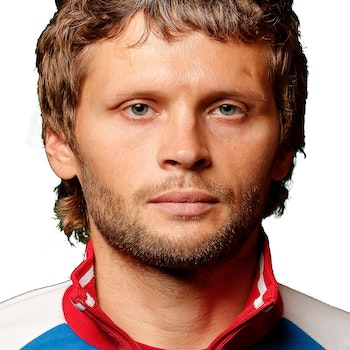 Alexandr has a limb deficiency where his left arm is not fully developed. He first got involved in para-sports through athletics in 2005 in Omsk, Russia. His most memorable sporting achievement was representing his country and competing at the 2008 Paralympic Games in Beijing. Alexandr is part of the Specialised Children’s-Youth Sports School of Olympic Reserve, Tyumen, RUS and his sporting motto is “Always try to improve.” 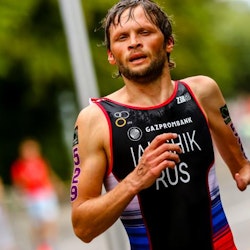