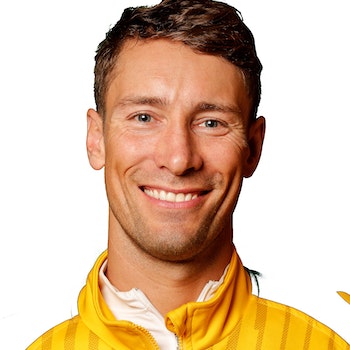 As Andre entered the physical prime of his life, focusing on soccer, he eventually followed  his brother on the surfing dream to Santa Barbara in 2007. Surfing was his favorite pastime and he was a very strong swimmer.

On March 11, 2011, Andre had a terrible snowboarding accident at Mammoth Mountain which changed his life. It made him aware of his mortality and it made him grateful for first responders and doctors who saved his life. It gave him a new faith in humanity when friends and strangers raised money to help him get back on his feet.

The accident left him with an amputated leg above the knee but it transformed Andre into a new breed of athlete, who could continue to pursue an active lifestyle.