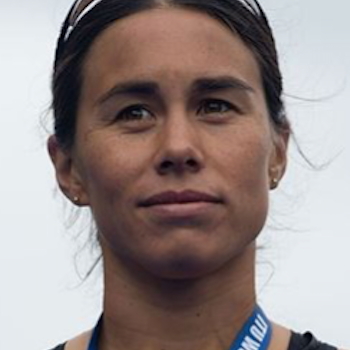 Andrea learnt to swim when she was 4 and started competing in swimming competitions by age 6. At 11, she joined the South Brighton Surf Life Saving Club and represented New Zealand in Surf Life Saving in 2001 and 2002.

Andrea was encouraged to give triathlon a go by her first coach John Hellemans who was coaching her for the one day Coast to Coast at the time. Her first triathlon was in February 2005 in New Zealand where she qualified to represent New Zealand at the World Championships. In August 2005, she was crowned U23 ITU World Champion.

Andrea won her first World Cup in Kitzbuhel, Austria in 2007. In 2007, Andrea began dating French Olympic triathlete Laurent Vidal. He represented France at the 2008 and 2012 Olympic Games. He coached Andrea from 2009 and turned her from a swim-biker into one of the most consistent triathletes in the World. She finished 5 times on the World Triathlon Series podiums, 2nd in 2011 and 2015 and 3rd in 2009, 2012 and 2014.

Andrea’s most memorable Triathlon moment happened in 2011 when she won three races in a row - the Beijing WTS Grand Final, the Yokohama WTS and the Auckland WC.

She finished 2nd behind Gwen Jorgensen at the 2014 ITU World Triathlon Grand Final Edmonton in probably her best ever all round triathlon performance. 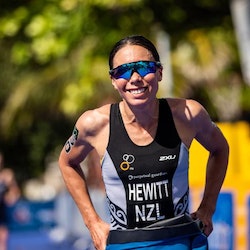 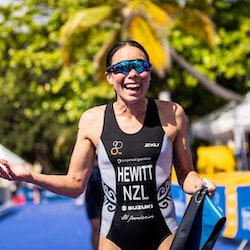 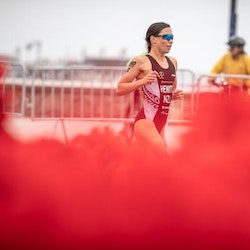 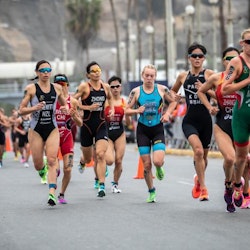 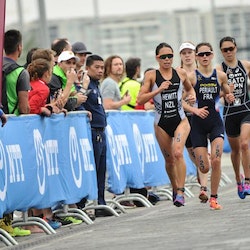 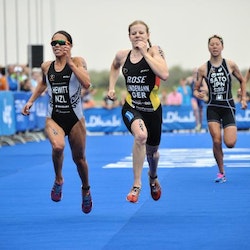 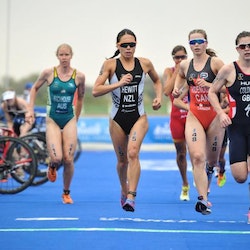 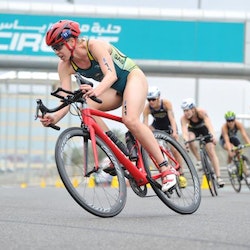 RT @worldtriathlon: Athletes ready to raise the flag and get the season started in Mooloolaba, Australia! Follow along on Sat 14 Mar. Elit…
Racing begins tomorrow with the MOOLOOLABA WORLD CUP to open the 2020 season! A special offer: Follow World Triathl… twitter.com/i/web/status/1…
RT @worldtriathlon: Playback the elite women's World Cup in Santo Domingo, the final race of the 2019 season -> youtu.be/cxPhOoSBk8k R…