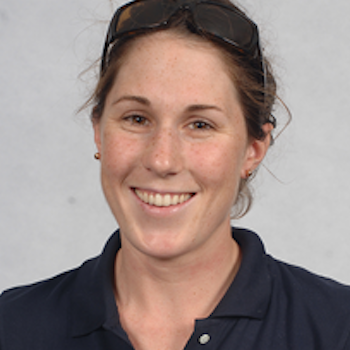 Annabel Luxford has competed in ITU events since 1999 when she placed fourth in the Junior Elite World Championships Montreal. During her undergraduate years at univeristy she trained part time and competed at the ITU World Championships in Edmonton, Cancun and Queenstown.

With strong support of the Australian Institute of Sport [AIS], Luxford took the triathlon world by storm in 2004. She finished 2nd overall in the ITU World Cup Series Rankings, where the 2004 ITU Gamagori World Cup was her first win on the circuit.  At the 2004 ITU Madeira World Championships, the young Australian was the winner in the U23 division. In 2005 Luxford fortified her position, as one of the best triathletes in the world, finishing 1st in the ITU World Cup Rankings and 2nd at the ITU Elite World Championships in Gamagori. After a stellar start to the 2006 season, winning two world cups, she sustained a foot injury in early April and missed most of the year.

Training and racing were interrupted by injury during subsequent years; however, in 2009 she placed fifth in the WCS final at the Gold Coast and tenth in the series rankings. Luxford’s achievements include sixteen World Cup podiums with four wins. 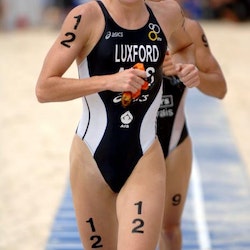 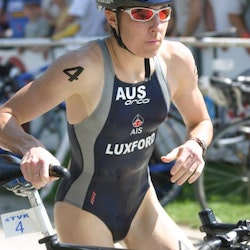 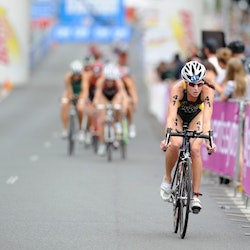 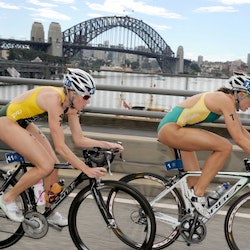 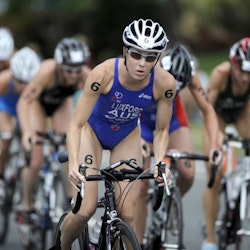 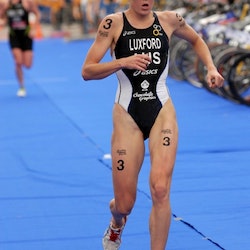 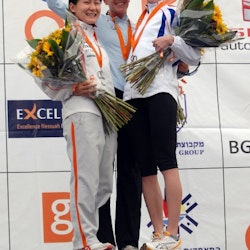 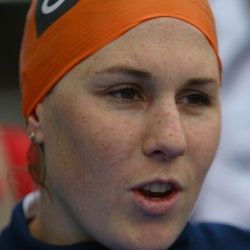