Background
Originally from St. Albert, AB I have been a competitive track and field athlete from a very young age. In 1994 I moved to Vancouver, BC to attend Simon Fraser University to attain a BSc. in Kinesiology and in addition to competing for the Varsity Track & Field Team. In my four years competing I achieved 6 NAIA individual championship titles and was a member of 4 women’s team titles. After completing my degree I was introduced to triathlon and in October 2001, moving to Victoria, BC to train at the National Triathlon Center (NTC) to pursue a new career in Triathlon.
Now a resident of Victoria, I am a member of the Canadian National Elite Team and a Gold Level athlete with Pacific Sport National Sports Center and the NTC. In the past I have worked as an exercise therapist, triathlon and running coach of both adults and youth (Kids of Steel), and a fitness consultant for CN Rail. Currently, I am managing full time training and international competitions with part time work at New Balance Victoria, and promoting health and active living in the community of Victoria.
Future Plans
My series of races for the 2004 comes to a close I am preparing for the final world cup races of the season in Cancun, Mexico, Rio de Janeiro, Brazil and the Womenâ€™s ITU Triathlon in San Juan, Puerto Rico. Hereafter, I will be meeting with my high performance team to finish my plan for a successful preparation for the exciting 2005 season. My Goals for the seasonsâ€™ end are to establish a solid position on the elite national team with a high world cup ranking finish.
For the 2005 season my goals are:
-Top 10 at the Triathlon Elite World Championships in Gamagori, Japan
-Top 3 at the Edmonton World Cup
-Qualify for the 2006 Commonwealth Games in Melbourne, Australia.
My vision is to compete for Canada at the 2008 Olympics in Beijing with the goal to bring home a medal for Canada. Achievements
-Currently Ranked 40th in the World, 4th Canadian, (based on ITU World Cup Rankings- www.triathlon.org)
-Member of the Canadian National Elite Team
-Gold level athlete at Pacific Sport National Sports Center
-2nd Canadian at Elite World Championships 2004, Madeira, Portugal
-3 International Triathlon Titles 2002/2003
-2nd Canadian at Edmonton World Cup Triathlon 2003
-3rd Vancouver Sun Run 2002 (34:35 10km)
-Accomplished Middle Distance Runner (800m,1500m, 3000m, 5000m)- Canada Games Silver Medallist, 6 time NAIA track & field Champion. 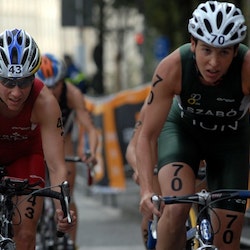 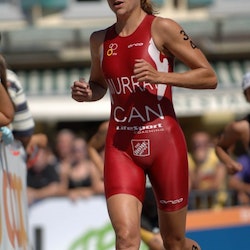 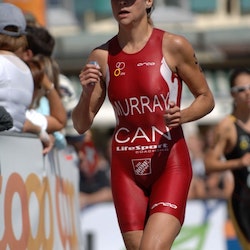 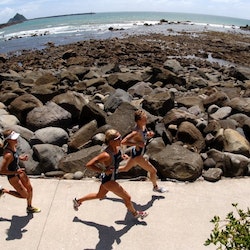 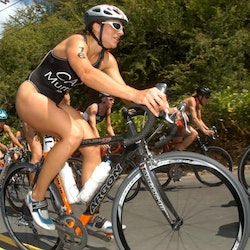 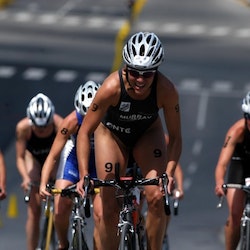 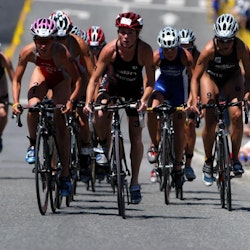 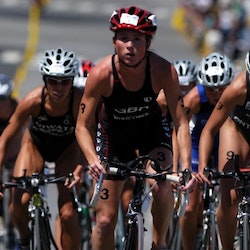