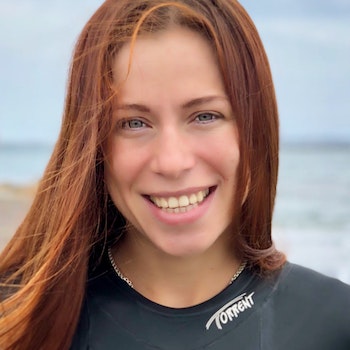 Kseniia Levkovska was involved to triathlon in 2009 as a professional Ukrainian triathlete and reserve member of the National Team. Kseniia is decorated with the title Master of Sports and placed 5th at the Ukrainian (Elite) Championships in 2010. At the Police European Championship 2010 she went on to place 3rd, however, having the best swimming time, but she was disqualified because of a mistake of time chipping. In 2014, Kseniia won gold at the Burabay ASTC Sprint Triathlon Premium Asian Cup and most recently, she won the 2017 Larache ATU Sprint Triathlon African Cup. From 2014 represents Azerbaijan. 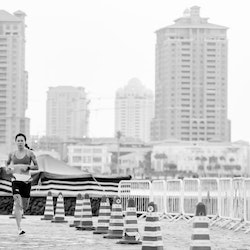 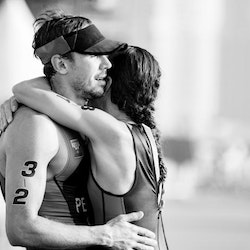 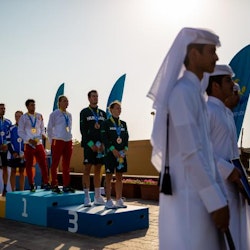 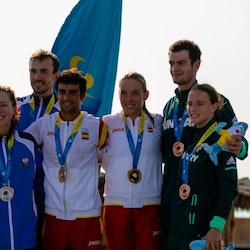 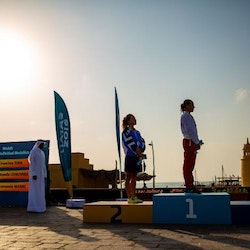 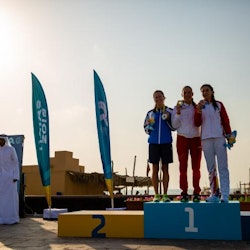 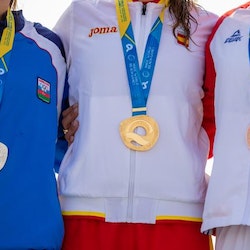 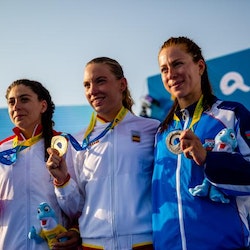