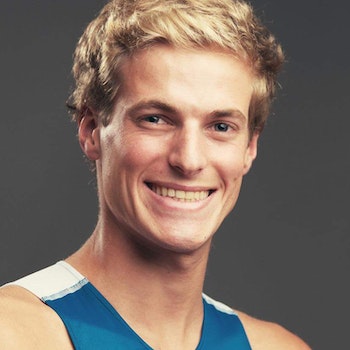 I first took up triathlon because it was the town sport, and every kid did it, so I decided to try it. My parents have had the most influence on my sporting career as they have always encouraged me to chase my dreams and never give up.

I moved to Australia at the age of 17 to become an elite triathlete under the managment of Warwick Dalziel after I joined the ITU Sport Development program.
Since there I’ve been twice top 5 in Junior world championships, 6 Continental cups podiums, 6 top 10’s at World Cups event and ranked top 40 in the world and Qualified to the 2016 Rio Olympic games.
The hardest moment for me as an athlete was coming back to the Triathlon Series after I broke my collarbone and had to get a surgery done one year from the Olympic games. 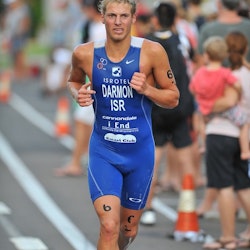 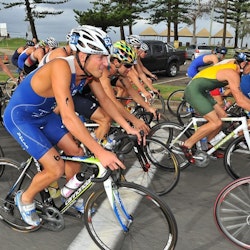 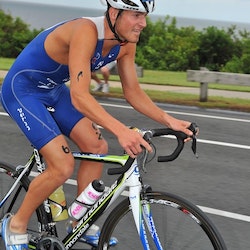 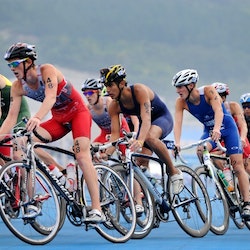 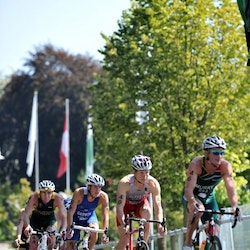 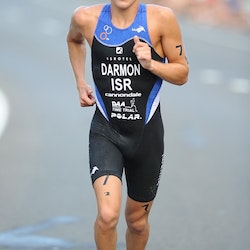