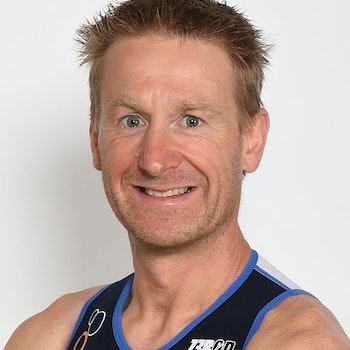 Stephane Bahier had his right leg amputated at the thigh after an accident in May 2004. It was his priority to remain physically active after the accident, so he began swimming and cycling in 2005.

Since then, Stephane has enjoyed a successful paratriathlon career. Competing at the 2016 Rio de Janeiro Paralympic Games he finished in 5th place and, most recently, he secured first place at the 2019 WPS Yokohama. 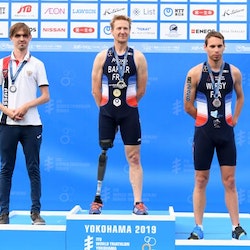 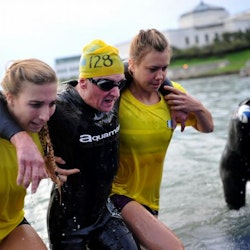