Air transport. Situated at a distance of 7.5 km from the city-centre, the international airport of the 1st ICAO Category (runway 2 650 m long and 60 m wide) can function even in adverse weather conditions. Thanks to its very good meteorological conditions, the Brno airport is the first stand-by airport for Prague.
The international airports in Prague and Vienna, destinations of most of the world airline companies, are at a 2-hour drive by car from Brno (Prague: 200 km, about 2 hours by car; Vienna: 130 km, about 100 minutes by car. The Bratislava Airport (first stand-by airport for Vienna) is at a 120-km distance from Brno (about 90 minutes by car).
A new modern terminal was built at Brno in 2006.
Railway transport. Situated on the international railway track Balcans-Budapest-Brno-Prague-Berlin-Scandinavia, Brno is an important central-European railway station. Since 1991, the EuroCity trains between Prague and Vienna have been stopping at Brno. The city of Brno has been integrated in the European High-Speed Rail Network Project. The daily average number of passengers at Brno’s central station is about 70 000. The total of goods transited per year via Brno’s railway station is approximately 3 million tons.

Brno is a city at the heart of Europe. Consequently, the transport accessibility of the city from all over Europe poses no problem.

Road transport. Brno is situated at the crossroads of the D1 (Prague-Brno) and D2 (Brno - Bratislava) highways. Both of these highways form a part of the trans-European West East Highway (France-Ukraine:E50) and the North-South Highways (Scandinavia - Balcans: E55 and E65).

City public transport was launched in Brno on August 17th,  1869 when the first horse-drawn tram line on our territory came into operation. After Vienna and Budapest, it was the third line in the then Austro-Hungarian Empire. In 1884, the joint-stock company Brnner Damf Tramway (Brnos Steam Tram) was founded to start, on May 24th, 1884, a steam-powered tram line.
In 1900, the Austrian company sterreichische Union Elektrizitts Gesellschaft began to develop and operate a street transport system with an electrical drive. In 1930, the Brno Electrical Street Tramway Company introduced bus transport to supplement the operating tramway system. By the end of 1938, as many as 11 bus lines were in operation. In July 1949, the operation of the newly constructed trolley-bus lines was successfully started.
Today, the city public transport works in Brno at a standard European level. The transport system is assured by trams, trolley buses and buses. The fare is 13 CZK (about 0.5 EUR) for 40 minutes. Official guests will benefit from free city transport services. 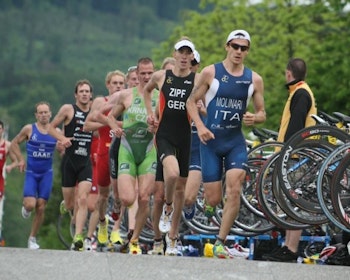 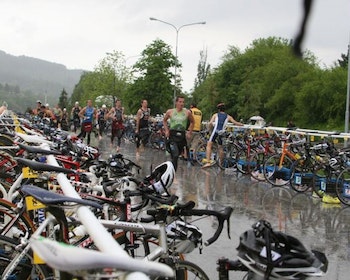 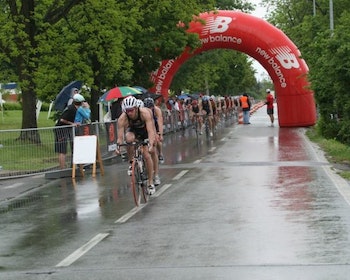 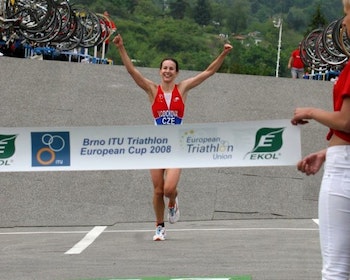 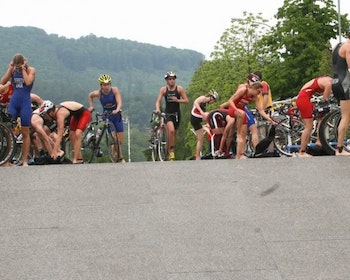 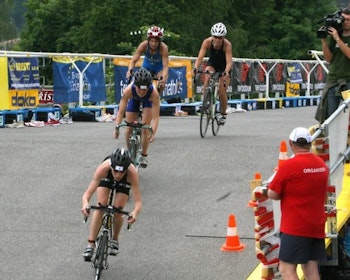 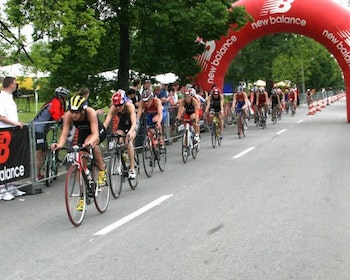 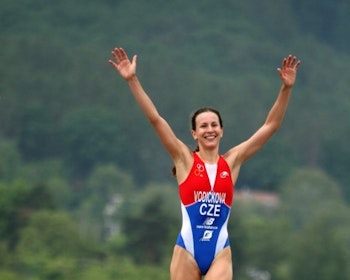 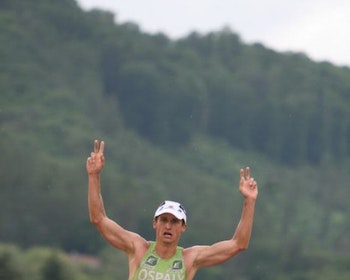