The registration period is started,  the event fee is:

For the third year consecutively, Orosei will host the most important Triathlon off-road race in the Europe and one of the most important in the world. In the last two years the Italian stage of the XTERRA World Tour assigned the European title for the category, assuring this race a great prestige and a success in terms of number and value of participants. In 2009 XTERRA ITALY will assign the ETU Cross Title of the European Triathlon Union as well, for the third year consecutively the Italian title of Triathlon Mountainbike and 34 slots for the participation to the World Championship Xterra in Maui, Hawaii that will be held in October 2009. As usual the race will take place in the beautiful scenery of Cala Ginepro and of the Natural Park of Biderosa, a protected area among the most beautiful in the world.
The towns of the Cedrino’s Valley will host a week of international sport events in a territory of great value from a scenic, environmental, historic and cultural viewpoint. Thanks to the presence of huge tourism structures such as hotels, camping, B&B and holiday houses, the towns of the Cedrino’s Valley will represent the heart of XTERRA ITALY, with a logistic capable to satisfy every kind of need in term of services provided, but also of accommodation and holiday. 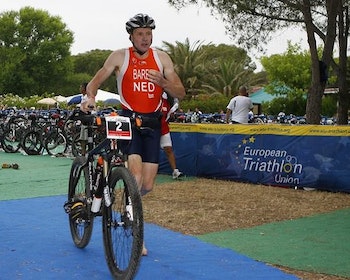 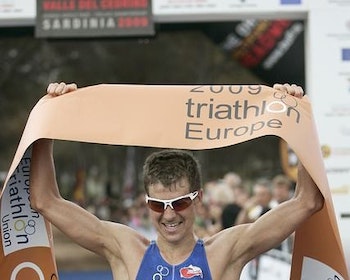 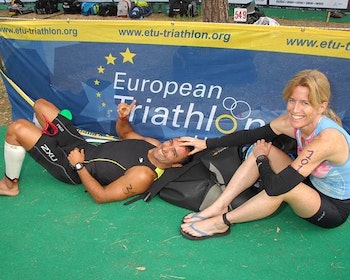 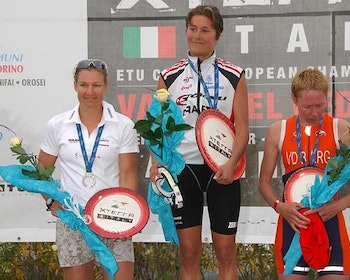 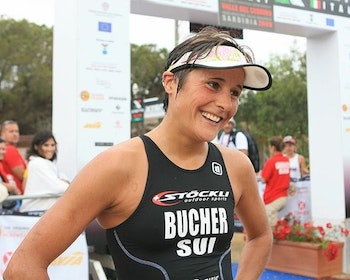 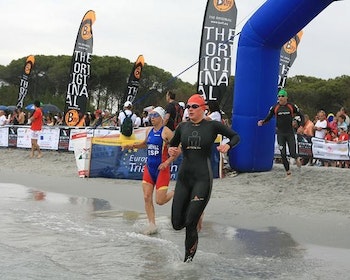 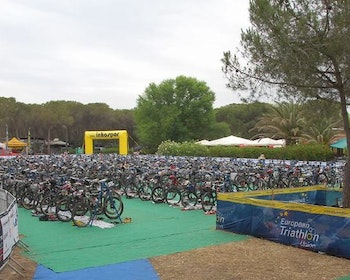 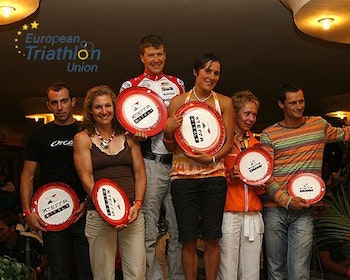