The municipality has an area of approximately 253.7 km², with some 28 km of coastline. It is 105 km from the provincial capital, Murcia.

Águilas is built on the landward side of a small peninsula, between two bays—the Puerto Poniente, a good harbour, on the south-west, and the Puerto Levante, which is somewhat dangerous to shipping in rough weather, on the north-east. The town is at the terminus of a railway from Huercal-Overa.

Three kilometres northeast of Aguilas is la Isla del Fraile (Monk Island), so named thanks to the similarity of the island’s silhouette to a monk’s hood. The island has a small rocky beach and a very steep geography. The top of the island gives way to a sudden drop down to the sea on the island’s back side. The island was inhabited by the Romans, who used it to export fish byproducts to Rome in amphorae. The remains of a Roman wall are still visible, as are a couple of structures of the early 20th century built by an eccentric British lord who lived on the island and used it for contraband purposes.

Adjacent to the island, on the mainland, is la Playa Amarilla, which is the coastal delineation of La Isla del Fraile residential development. This property was initially developed by Dr. Antonio Sáez Jimenez with basic infrastructure, including the road as well as the planting of hundreds of trees, and was known as Playa Niagara through the 1970s and 1980s. In the 1970s, graves from the Roman era were discovered on the property’s coast, facing the island. 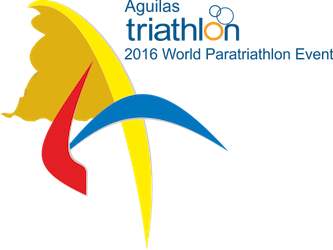