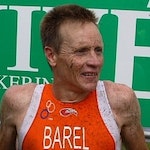 Barel won the first ITU Long Distance Championships in 1994 (Nice), and competed for the Netherlands in the first Olympic triathlon
at the 2000 Summer Olympics, taking forty-third place with a total time of 1:55:36.69 at the age of 42.  Incredibly,
He also crowned his career by coming first in the European Cross Triathlon Championship in 2008 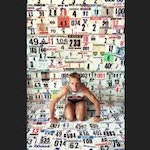 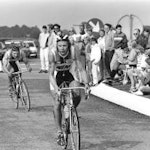 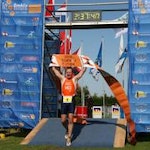 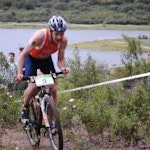 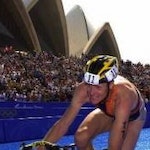 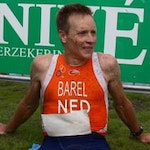