Injuries cause athletes to withdraw from races all the time and rightfully so. Competing on an injury can end a career if an athlete takes it too far. But Alistair Brownlee would show no signs of calling it quits at the London Grand Final, making his race finish one of our “Best of 2013” moments.

Alistair had been struggling with an Achilles injury all year and it finally caught up with him in the last stage of the last race of the year. After pushing the pace on the swim and bike, Alistair was left winching in pain from the moment he started the 10km run. The injury caused the Olympic gold medallist to be dropped through the field, going from first down to the bottom of the pack and ending any chances of becoming world champion. Rather than bowing out gracefully, he fought through the pain barrier to make sure he finished the race. Always the straight-talker, Alistair said afterwards, “I’ve never pulled out of a race in my life, and I wasn’t going to start now.” 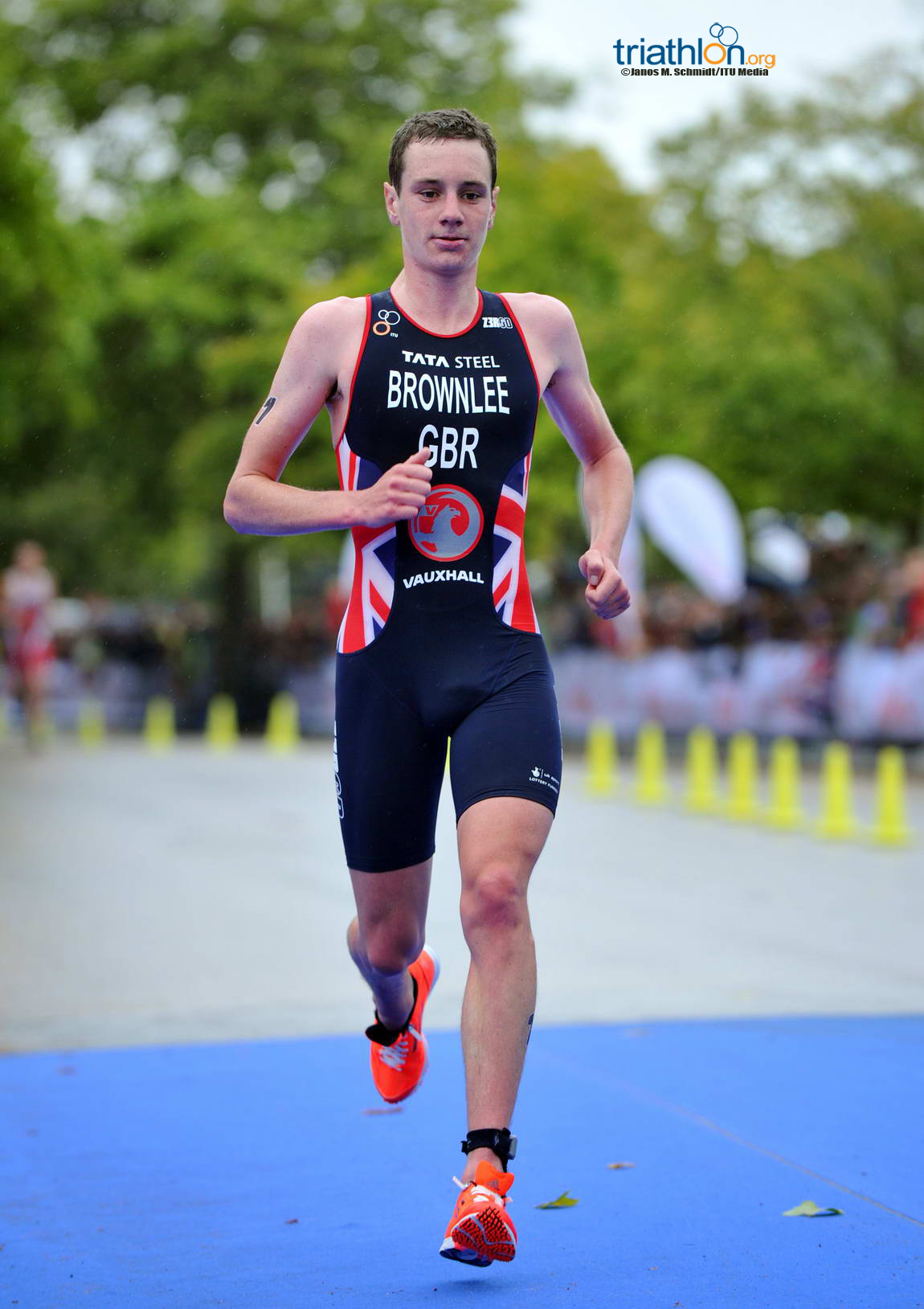 But if Alistair couldn’t win, he was going to do everything he could to make sure his kid brother, whom he once lovingly dubbed ‘Numpty’, kept the World Championship title in the family. Knowing he was out of the running (see what we did there?) for the crown himself, Alistair only slowed when Jonathan ran past him with Javier Gomez on his heels. Every time his brother and training partner ran by, Alistair bellowed out advice, taunts, and cheers.

“I was telling him to race smart and keep his head,” Alistair later explained after the race.

In the end, it didn’t help Jonathan win the race or defend his world title, but it did win Alistair Best Big Brother of the Year award - even if he has a particular way of showing his brotherly support.

With files from Adam Petrie