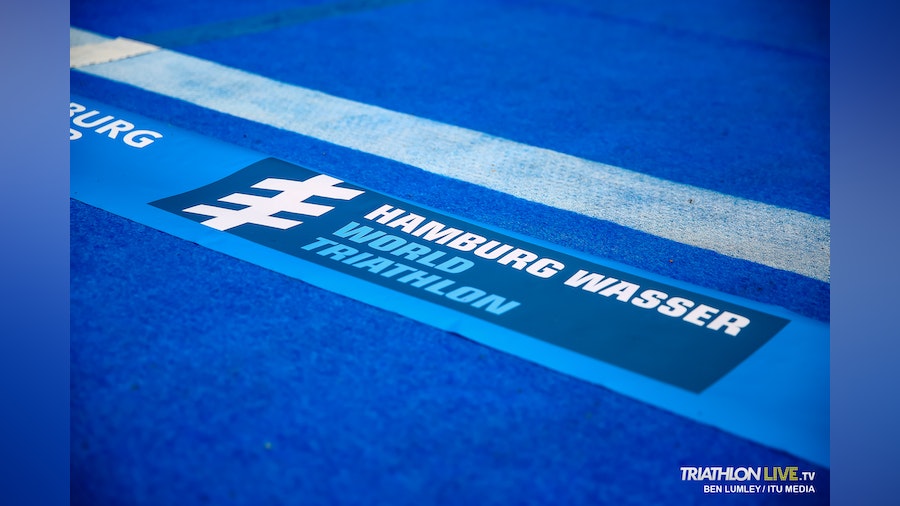 It has been a long time coming but the stage is now set, and this year’s postponed Hamburg Wasser World Triathlon will take place on Saturday 5 September with two major changes. As the sole survivor of the year’s pandemic-hit World Triathlon Series calendar, the race becomes a standalone World Championships. The titles are also to be decided on a brand-new, sprint-distance course set up outside of downtown Hamburg and under new measures and protocols to ensure safe distancing and testing of all involved.

Some 10km north of the traditional WTS Hamburg venue, the 750m swim in Lake Stadtpark transitions to a flat 20km bike with six fast laps ready to shuffle the pack and determine which athletes head out of T2 and onto what could be a lightning-fast 5km run with the best chances of becoming World Champion.

Six months have passed since WTS Abu Dhabi became the first race of 2020 forced to be cancelled. In the months that followed, swimming pool access has been all but impossible, training options limited and race starts non-existent the world over. If returning to the start lines wasn’t exciting enough, the prospect of defending champions Vincent Luis and Katie Zaferes taking on the likes of Alistair Brownlee and Mario Mola, Flora Duffy and Jessica Learmonth, makes for an unmissable event, and you can watch it all unfold, as always, on TriathlonLIVE.tv.

Elite Men
4pm CEST
Last year’s Men’s Series was a wide-open and unpredictable rollercoaster, and that is set to be the case once again here thanks to a Hamburg start list thick with talent.

Wearing the number one will of course be last year’s champion Vincent Luis. The Frenchman was second in the city in 2019 but without a World Triathlon start for almost exactly a year when he rounded off that brilliant season with victory in the Banyoles World Cup, it may not be until he gets out of T1 that we will know if he can make it back-to-back wins. Teammate Leo Bergere will also look to produce a big challenge in the city that he and Luis won Mixed Relay gold for France last year.

There may be no Javier Gomez this weekend, but another multiple World Champion, Mario Mola, and Fernando Alarza are among the names ready to fly the Spanish flag high. A mixed year from Mola in 2019 ended with a flourish of podiums, Alarza also brilliantly consistent across all World Series races except Hamburg, where bike issues hampered his challenge.

Richard Murray has been setting some blistering times over 5km in lockdown and the South African will be well-prepared to bid for his first world title now back to full fitness, while host nation Germany will be looking to Jonas Schomburg and Justus Nieschlag to try and become the country’s first World Champion since Daniel Unger in 2007. Tokyo 2020 qualifier Schomburg will be looking to deliver some trademark power on the bike to leave himself well placed for a 5km showdown.

Among those likely to be fastest over that final segment could be Jelle Geens, for whom a superb run in Montreal 12 months ago was enough to hold off Mola to secure the Belgian’s first WTS gold. Norway’s all-star trio of Kristian Blummenfelt, Gustav Iden and Casper Stornes collectively enjoyed great success in 2019 and will be heading to Hamburg full of confidence in bringing a world title back to Scandinavia this year.

Alistair Brownlee, Jonathan Brownlee and Alex Yee will be the names to watch from Great Britain, with few on the list faster than Yee over 5km. A debutant at the top level last year, Yee managed to bag a brilliant bronze in Abu Dhabi to prove he has what it takes, and will no doubt be looking to get in and around his teammates on the bike to keep himself in contention for that final effort.

Elsewhere, there is no doubt that the likes of Brazil’s Manoel Messias, Hungarian Bence Bicsak, Portugal’s Joao Silva and USA’s Matt McElroy are all capable of medal-winning performances and, in a one-off race and in an already upside down year like this has been, it would be a brave man to ignore anyones chances of leaving Germany as World Champion.

Elite Women
6pm CEST
Katie Zaferes spent most of 2019 as the woman to catch, the American sealing her first world title in Lausanne thanks to a typically determined display and despite a bad bike accident in Tokyo just weeks before hampering her preparations for that Grand Final. Wearing the number one this weekend, she will be fully dialled in to the task in hand of defending that crown in Hamburg and something of a certainty to be challenging over the final stages as we have come to expect.

Likewise Flora Duffy, the Bermudian who won the title in style in 2016 and 2017 before succumbing to an injury midway the following year that took her out of racing for a year after the 2018 WTS Hamburg. Back on a start list for the first time at that Tokyo Test Event, a shortened 5km run due to heat stress indicators wasn’t the only unexpected part of the race to help her to a comeback win, and another great bike in Lausanne showed she is back to her best and ready to make it three titles.

Great Britain duo Jessica Learmonth and Georgia Taylor-Brown were never far from the podium in 2019 and have hit the rivers around Leeds to make up for time away from the pool during lockdown. Georgia scooped gold in the north-England city for a popular first WTS win last year, while Jess finished on the podium no fewer than five times to take overall Series silver behind Zaferes, and her swim-bike power could be a huge advantage this weekend if she can get away from the field.

The USA’s Taylor Spivey and Summer Rappaport have also been involved in some brilliant race finishes with that trio across the past few seasons. Rappaport became the first American to secure qualification for Tokyo with a superb race in August to go with her three World Series podiums in what was a consistently impressive 2019 season.

The 2019 Under 23 World Champion in Lausanne, Emilie Morier, and teammate Cassandre Beaugrand have both tasted big-race victory and will know how to handle the pressure of this unique occasion, Leonie Periault the third French star lining up with sights firmly set on the podium.

Brazil’s Vittoria Lopes is another excellent swimmer for whom a clear first turn in the lake could make a big difference overall, Germany’s Laura Lindemann and Lisa Tertsch providing the big home hopes for medals. 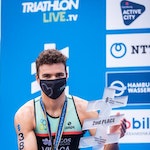 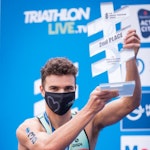 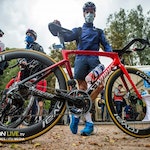 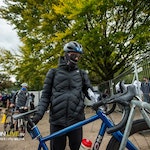 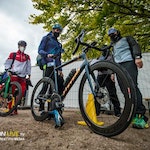 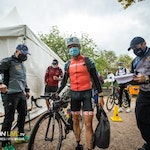 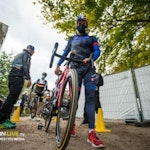 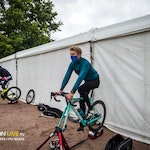 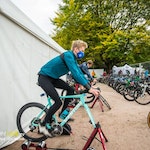 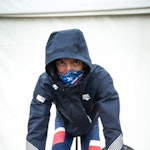