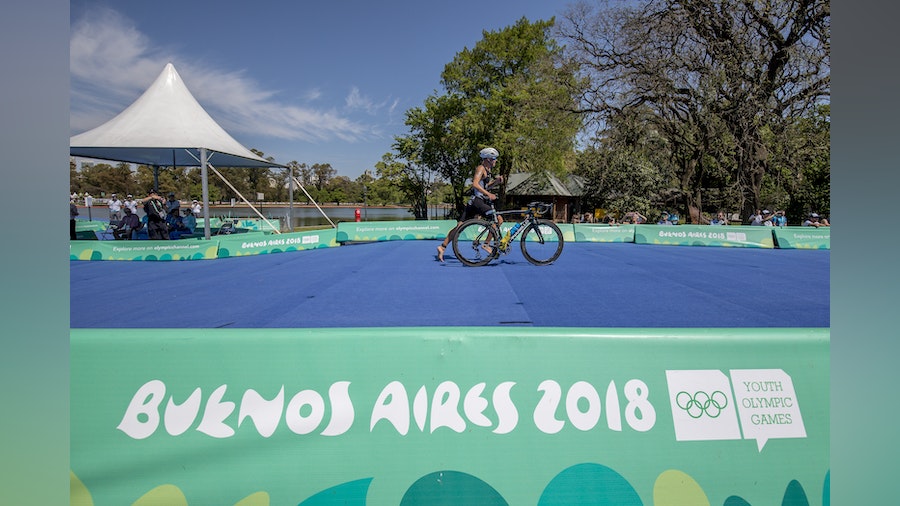 ITU is pleased to announce that the Executive Board of the International Olympic Committee has approved a 25% increase in the number of triathletes that will be competing in the fourth edition of the Youth Olympic Games, that will take place in Dakar, Senegal, in 2022. The programme for the YOG, for the debut of the Youth Games in the African continent, will include individual male and female races, as well as a 2x2 Mixed Relay.

The number of triathletes that will compete at the next Youth Olympic Games is now set at 80 athletes, 40 boys and 40 girls aged between 16 and 17 that will compete in the individual races. All the National Federations that will qualify one male and one female athlete will then participate at the 2x2 Mixed Relay event. 64 athletes competed at the first three editions of the Games in Singapore, Nanjing and Buenos Aires.

The individual events will be hosted in Saly, Dakar, over a super-sprint distance, with semifinals on the first day of the triathlon competition, and the Final A and Final B two days later.

Since the start of the Games in 2010, the triathlon programme has featured a mixed-nation mixed-relay event. In the previous editions of the Youth Games, the teams were made with four athletes -two male and two female- from different countries, but all from the same continent, with the teams being formed according to their individual results. For the 2022 Dakar Youth Games, the format will be changed to a 2x2 Mixed Relay, in which two athletes from the same country -one girl and one boy-  will do a super sprint triathlon, each one of them doing it twice.

This format, which has been used also in the ANOC Beach Games in Doha, or the Winter Triathlon World Championships, allows a greater number of teams, with both athletes being from the same nationality. And it will be a great opportunity to enjoy another fast and furious race at the Olympics, after the Mixed Relay will make its official debut in the Tokyo 2020 Olympics this summer.