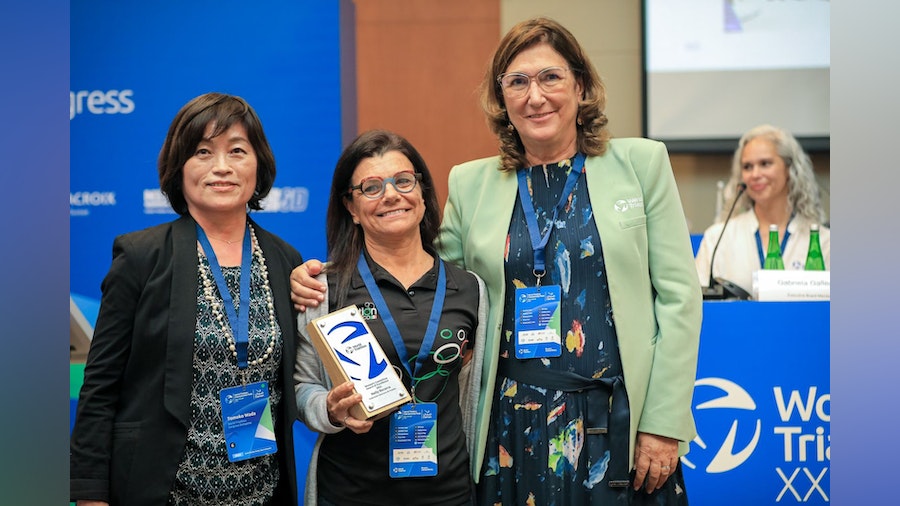 This year there were a variety of strong submissions featuring inspiring women from all around the world. The World Triathlon Women’s Committee alongside a panel of external experts, reviewed the submissions and confirmed Nelly Becerra as the winner of the 2022 Award of Excellence.

“It’s an honour to receive this award as I have been working with the women in Mexico for more than 20-years. This is the motivation for me to keep driving and pushing to have many more women as athletes, technical officials and more women in sport,” said Nelly Becerra.

Nelly has been an exceptional role model for all male and female triathletes and has dedicated her career to creating spaces where other women can enter and participate in the sport of triathlon, in a safe, welcoming and fun environment. She has been a leader, covering positions as a technical official, executive member in the federation, has been an elected member of the World Triathlon Women’s Committee, coached male and female triathletes and helped develop women to work in triathlon in managerial roles.

Nelly organises and delivers events dedicated to increasing female participation in Mexico, including an entire series of triathlon and running events throughout the whole country. Nelly leads by example, she is either training and racing or coaching women and girls, and organising events for them, or advocating for women representation in key positions in the triathlon world. 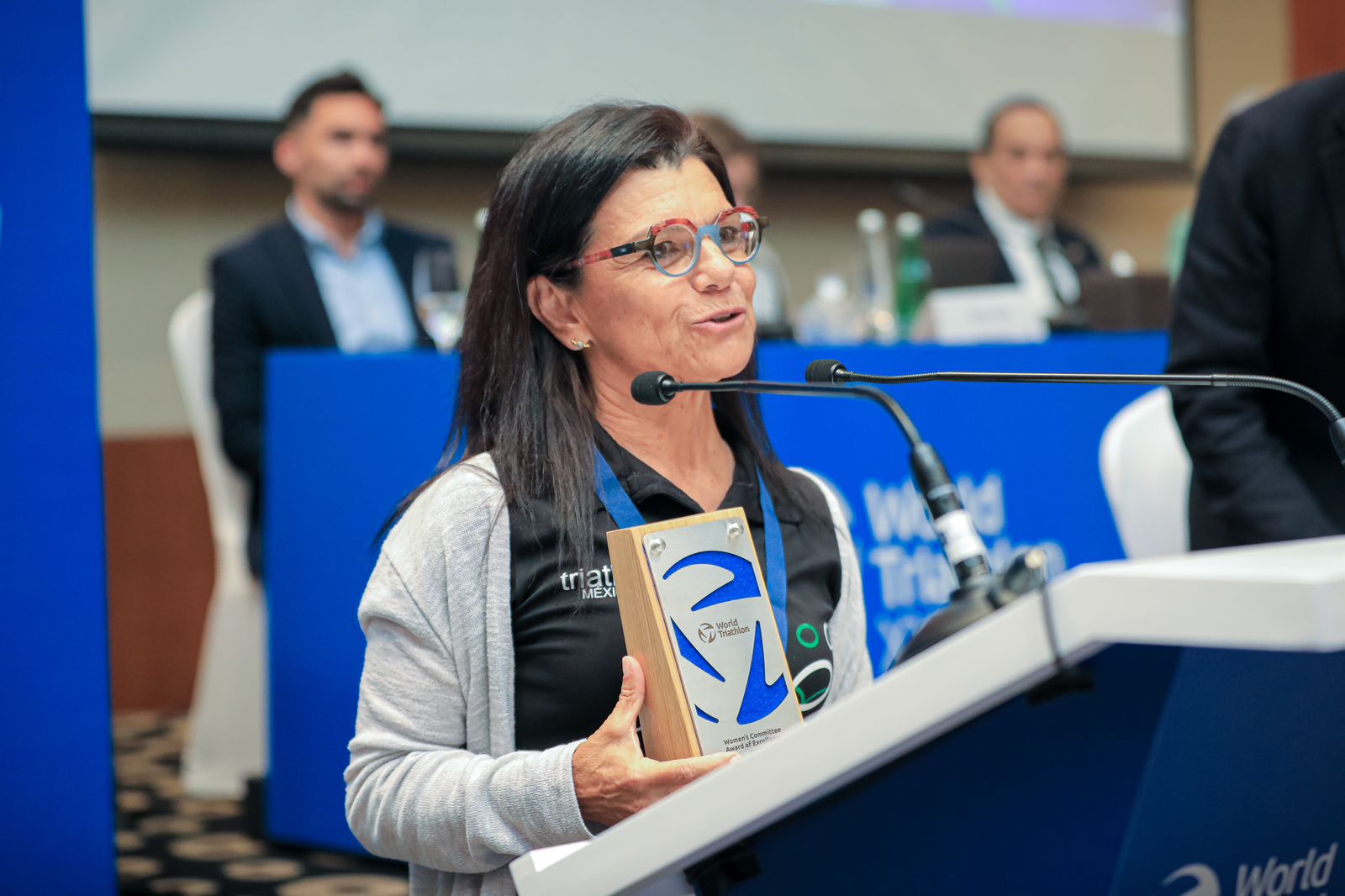 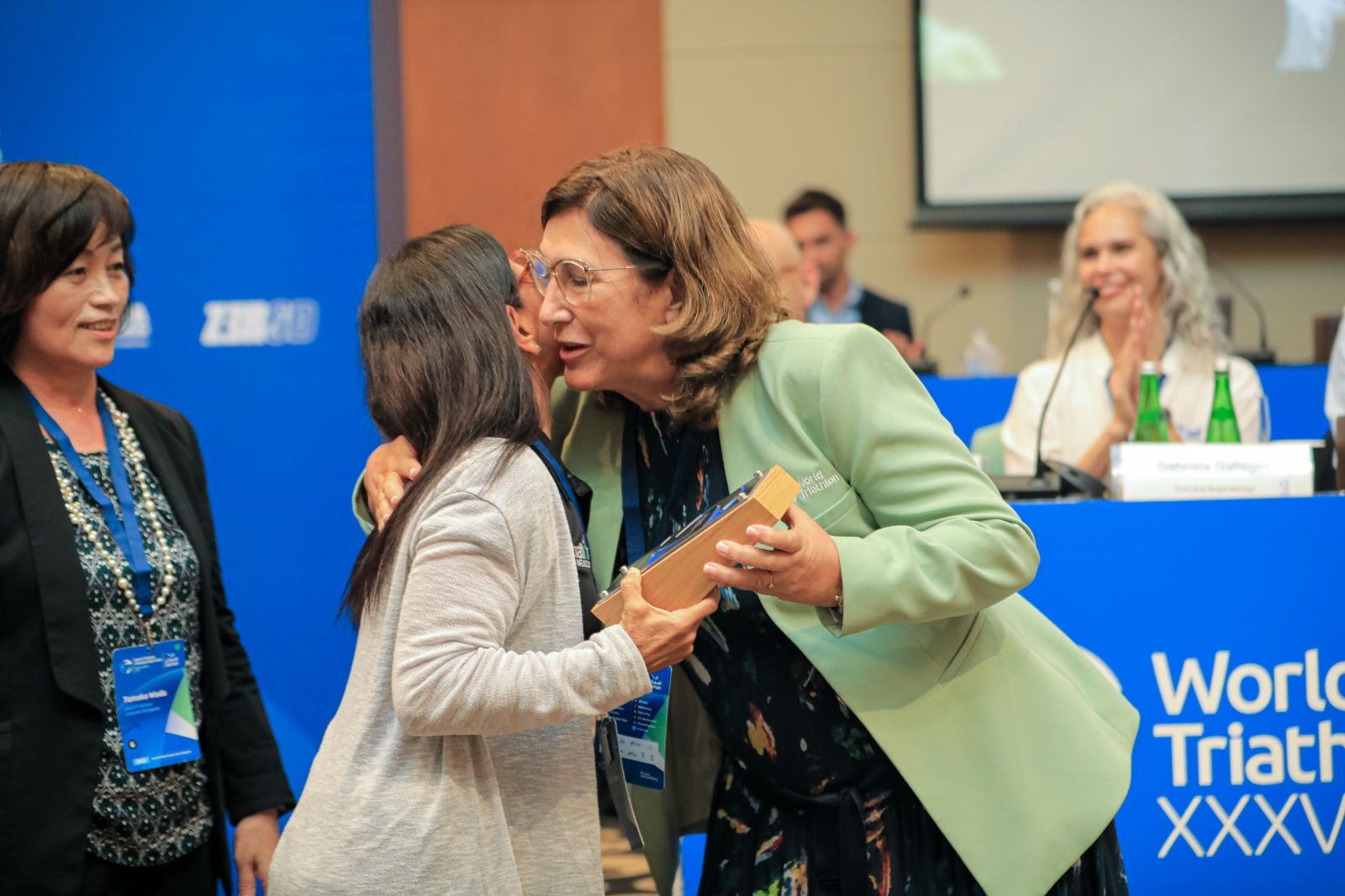