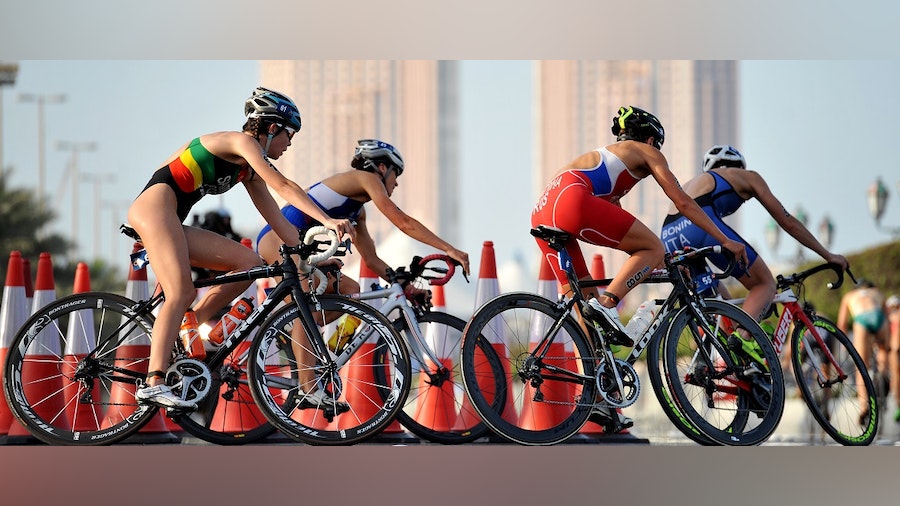 The World Triathlon Series, triathlon’s premier competition circuit, is once again upon us as the sport’s top elite athletes are scheduled to line up this weekend for the 2017 ITU World Triathlon Abu Dhabi. For the third consecutive year, the Middle Eastern nation will host the opening event of the Series, with this year offering up a brand new standard-distance course.

The women kick start the year on Friday, March 3 at 15:55pm. This year’s roster is still stacked full of stars that are eager to get the season underway.

One includes the Abu Dhabi reigning champion, Great Britain’s Jodie Stimpson. Stimpson came busting out of the gates last year by winning in Abu Dhabi and then following up with a World Cup win in Mooloolaba. She found her way to the WTS podium again in Cape Town and ended up with a seventh overall ranking in the Series despite pulling out of the last race of the year with injury. She is expected to perform big this year and will be gunning for a back-to-back Abu Dhabi gold.

Finishing third overall in the 2016 ITU rankings was Ai Ueda (JPN). Ueda is one of the most consistent athletes on the circuit, performing well across the board. She also thrives on racing frequently since last year she competed in every WTS race except for Edmonton, and does well in hot conditions.

Right up with her in terms of both talent and consistency is Andrea Hewitt (NZL). This technical bike course is well suited to her exceptional cycling skills, so keep an eye on the Kiwi this weekend. Hewitt earned the bronze in the Gold Coast and the silver in Stockholm last year and still remains as one of the most consistent and all around best athletes in the field.

The U.S. may be missing its Olympic gold medallist, Gwen Jorgensen, this year, but they are still loaded with talent. Katie Zaferes and Sarah True have always been two of the leading USA women, but in the last few seasons, new faces such as Summer Cook, Kirsten Kasper and Renee Tomlin have entered the game and proved that the U.S. women’s team is the one to watch.

Another rising star is Aussie Charlotte McShane, who earned her first WTS podium in Cozumel last year. McShane was the 2014 U23 World Champion and trains with the Wollongong Wizards, so she knows what it takes to compete. McShane is also one to push the pace on the bike, and will likely take a spot in the lead pack around the course, which stretches over the Formula 1 track.

Another returning woman to watch out for is the Netherland’s Rachel Klamer. Klamer had a standout performance in Hamburg last year and made it onto her first WTS podium with a second place finish.

The women will get the 2017 ITU World Triathlon Abu Dhabi underway at 15:55 on Friday, March 3, while the men will follow on Saturday at 15:55 local time. Follow all of the action live at triathlonlive.tv and on twitter @triathlonlive. Trifecta is here again this year with new features. Create a new login and pick your favourites now at trifecta.usatriathlon.org.

Join the conversation with the hashtag #WTSAbuDhabi 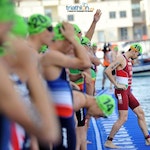 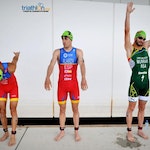 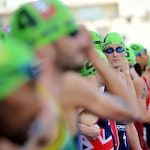 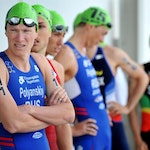 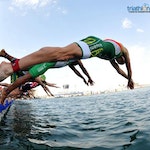 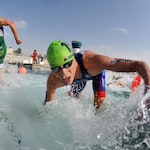 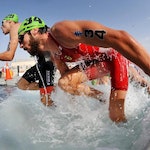 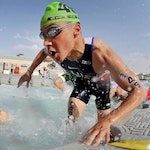 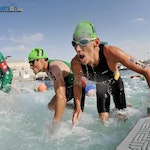 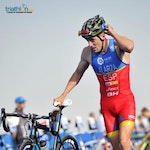 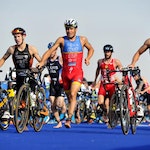