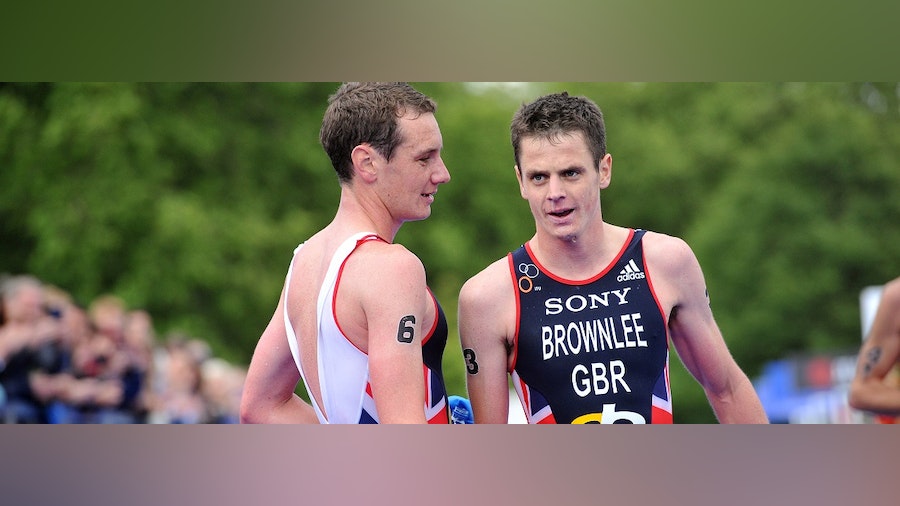 The World Triathlon Series returns to Gold Coast as the second stop on the 2016 calendar with a jam packed list of all-stars ready to shine in the coastal city. As the Olympics draw near, every race is important for securing qualification points and this weekend is no different, especially for the Australian men.

Topping the men’s start list is none other than Spaniard Mario Mola. So far, 2016 has proved wildly successful as he won back-to-back golds in the WTS opener in Abu Dhabi, followed by the World Cup opener in Mooloolaba. His overall performances from start to finish have been strong, but his runs in both races were nothing short of amazing and a huge threat for the men’s field. Coming up right behind him is training comrade Richard Murray (RSA). Murray earned the silver medal in Abu Dhabi and just last weekend earned his first gold of the season when he won the New Plymouth World Cup. The victory continued his streak of six-straight podiums since August of 2015 when he placed third at the Rio de Janeiro Olympic Qualification Event.

For the first time since WTS London last year, both of the Brownlee brothers are set to compete together in the same race. Alistair Brownlee and Jonathan Brownlee (GBR) both endured injuries last year that saw them miss portions of the season. But make no mistake about it, when the Brownlee brothers are on the start list, they are most likely in top form. Older brother Alistair had a string of WTS victories last year when he won in Cape Town and London, while Jonathan earned back-to-back WTS wins in Auckland and Gold Coast. The home crowd will have a lot to cheer on as the Aussie men vie for one Olympic spot this weekend. Like the women, the first Australian man to cross the finish line inside the top time will get an automatic berth to Rio. However, if Royle is the first man to finish the race, all bets are off and the final two positions will be determined on a discretionary basis. Among the hopefuls are Ryan Bailie, Ryan Fisher, Courtney Atkinson and Jacob Birtwhistle. Bailie finished eighth in Abu Dhabi, while Atkinson has the experience of two Olympic Games behind him. With varying strengths among them all, it will be a nail-biting finish sure to keep the crowd on its feet.

Other men that will be in the mix are Mexico’s Crisanto Grajales, South Africa’s Henri Schoeman and Spain’s Fernando Alarza and Vicente Hernandez. Grajales has steadily improved in the last year, which he proved yet again with a fifth-place finish in Abu Dhabi last month. One of the best swimmers on the circuit, Schoeman is entering the weekend after he was named the South African National Champion a few weeks ago. Alarza had a breakout season last year, but he’s yet to confirm his spot in Brazil. He narrowly missed the podium in Abu Dhabi by placing fourth, but has shown great improvements that often keeps him right up front throughout the entire race. Alarza faces off in a battle of points with compatriot Vicente Hernandez, who is also looking to clench Spain’s final spot to the Olympics. Expect fierce competition from these the next several races. 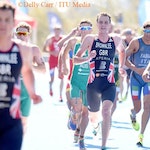 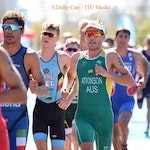 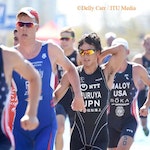 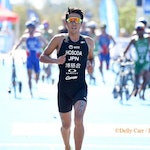 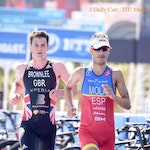 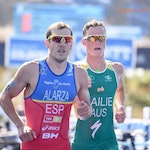 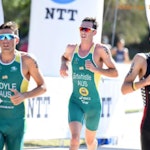 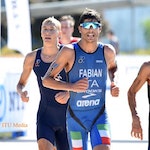 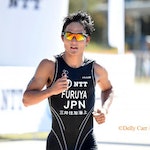 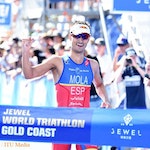 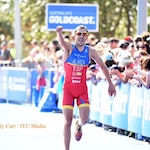 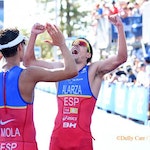