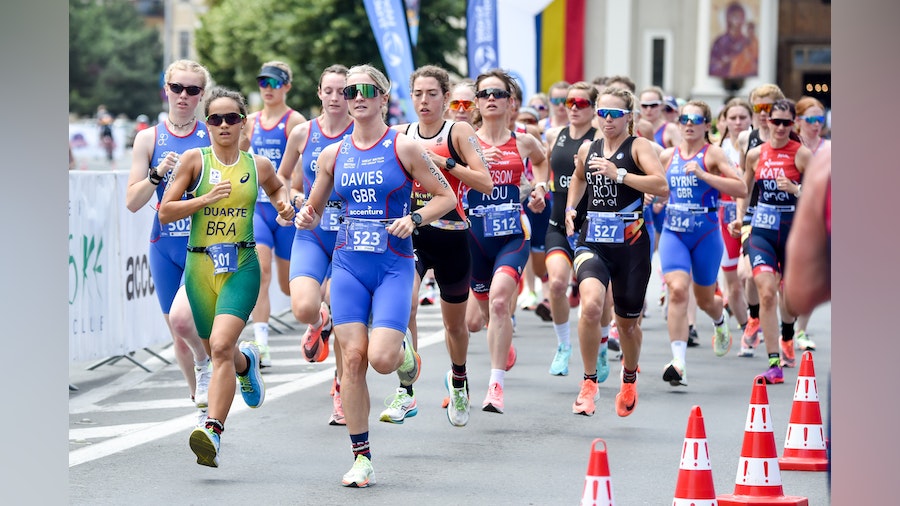 A week of tough, uplifting Age Group multisport racing came to a celebratory close on Sunday evening as the athletes returned to World Triathlon start lines en masse for the first time in three years.

After the enforced pause of the pandemic, there was huge anticipation among those who had arrived from 38 different countries to bring their colour and passion to the city of Targu Mures. Some had come for golds, many just to feel the atmosphere of the first full Multisport World Championships since 2019, but all left with new friends, memories and achievements.

The Transylvania Moto Ring hosted the standard-distance Duathlons, and a fast and fabulous sprint course in the city centre closed out the action on Sunday ahead of the Elite and Junior 2x2 Duathlon Mixed Relay.

“This is my fourth World Championships,” said Natasha Pertwee, representing Australia in the 45-50 category sprint duathlon. “I’ve done Mexico, Gold Coast and Lausanne and they were all brilliant but I think this might be one of the best. It’s little and local and I like that. It’s the atmosphere that keeps me coming back.”

Among the athletes competing were the three generations of the Anglim family. At 75 years old, Mick has been competing at AG races for Great Britain since 1999 and looks to have successfully passed the bug on to son Brendan and granddaughter Erin. Mick won the Duathlon and Cross Duathlon world titles as well as silver in the sprint duathlon behind Norway’s impressive Olaf Ellefsen.

The USA and Great Britain may have had the largest delegations, but it was the Poland, Czech Republic and Romania delegations with the second highest number of gold medals (7), the hosts scooping 27 gold, silver and bronze in total across the week.

At 75 years old, Ruth Hamilton (USA) was the oldest woman to compete, adding the sprint duathlon world title to her 2018 and 2017 aquathlon golds. Peter Norman was the oldest man at 77, the youngest AG athletes were also from Great Britain - Giacomo Mevio (17) and Lucy Bednall (18).

The brilliant, resilient Robert Tamirjan (ROU) and Peter Boronkay (HUN) won the para cross triathlon, Tamirjan also with the cross duathlon gold on a course that took everything out of them. Martin Falch (AUT) was crowned the PTS4 Duathlon World Champion, the host’s incredible Octavian Ilina H1 leaving Targu Mures with the PTWC title.

The next stops for the Multisport World Championships will be the Spanish island of Ibiza in 2023, followed by Townsville, Australia in 2024. It’s never too early to get onto your local club or national federation and start planning… 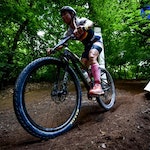 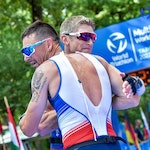 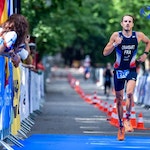 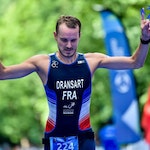 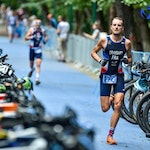 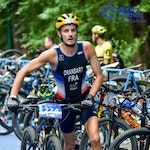 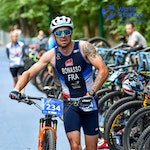 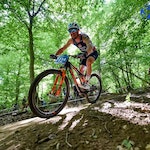 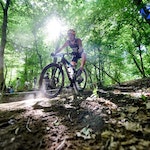 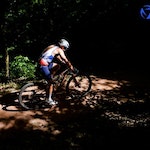 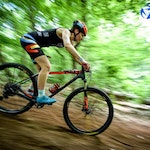 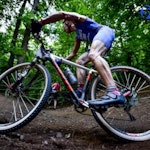