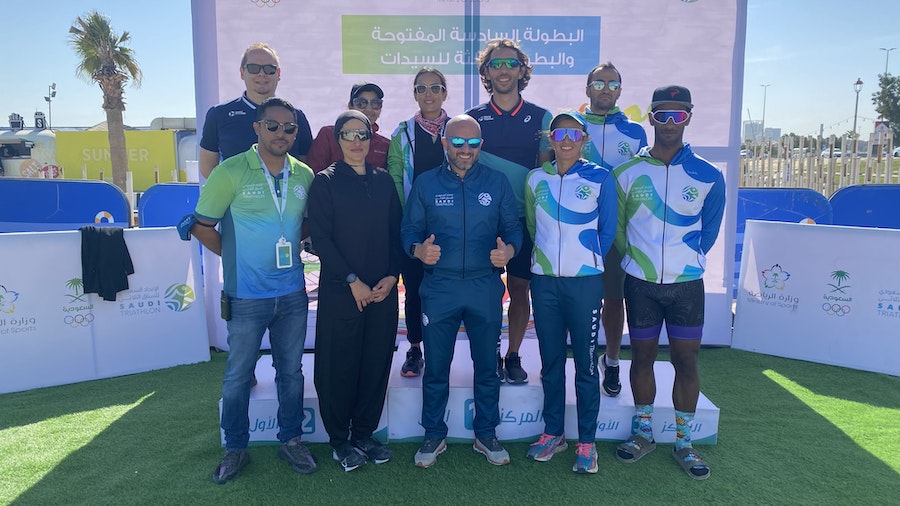 Below is an overview of the Al-Khobar World Triathlon Activator Community Seminar, words by Firas Al-Hmood, Asia Triathlon Coordinator.

The key mission of development at World Triathlon is to “empower NGBs to develop self-sufficient programs that strive for sustained competitive excellence on all levels”.

In order to see constructive change, sport is a prism through which we can often see that. Because it is absolutely fine to consider, for instance, a new way or ways to see things differently. To approach that, means broadening your horizons.

The first few days of December were a regal celebration for World Triathlon generally, for Asia Triathlon regionally and for Saudi Arabia specifically. Especially during such mad times around the world. As a new emerging NF, Saudi Arabia Triathlon Federation successfully completed the 2021 Al-Khobar World Triathlon Activator Community Seminar. Four days of crash work, operated by Firas Al-Hmood (JOR), Franz Studer (RSA) & Alpar Nagy (HUN), were highlighted with a successful local sprint triathlon with more than 200 participants and with outstanding female participation from the region.

Ali Magboul, NF President & Electrical Engineer, stated afterwards: “It was very interesting. It was really nice and comprehensive. The way you do it makes us feel like we are part of a nice family”. He also added: “My highlight was meeting people from World Triathlon and realising how much data we have access to – without any cost and at any time. It is time to collaborate further and work on developing our national coaches and technical officials.”

On the other hand, Jude Jamjoom, NF VP, added: “It was more than expected! It was not only best practices. But it was about how things are done properly.” Moreover, “Franz mentioned something which rang bells! Engaging home-grown talents and making sure that it is all-inclusive”. After being asked: Do you believe that the activator course helped you shape your future strategies? Miss Jamjoom answered: “Of course! It was all about accelerating… but now it is no longer like that. It is going to become nurturing the environment, and creating an eco-system that will sustainably grow the sport.

Dr. Dina Al-Tayeb, dentist, board member at Saudi Triathlon and the first female and Saudi person to do a triathlon, also expressed her thoughts: “I loved the seminar! I have attended many courses but this one had so many new things to learn. I really liked the part where we combined theory with practice. Especially on the event’s day.”

Last but not least, Miss Talah Al-Hashimi, mother of three and technical committee member at Saudi Triathlon stated: “It was fun and eye-opening. And we as females have all the support from our NF and ministry of sports, especially after better understanding the key roles of an emerging federation”.

Finally, Alpar Nagy – World Triathlon Facilitator – expressed his gratitude for such an opportunity and his positive thoughts regarding the outcomes of this course. 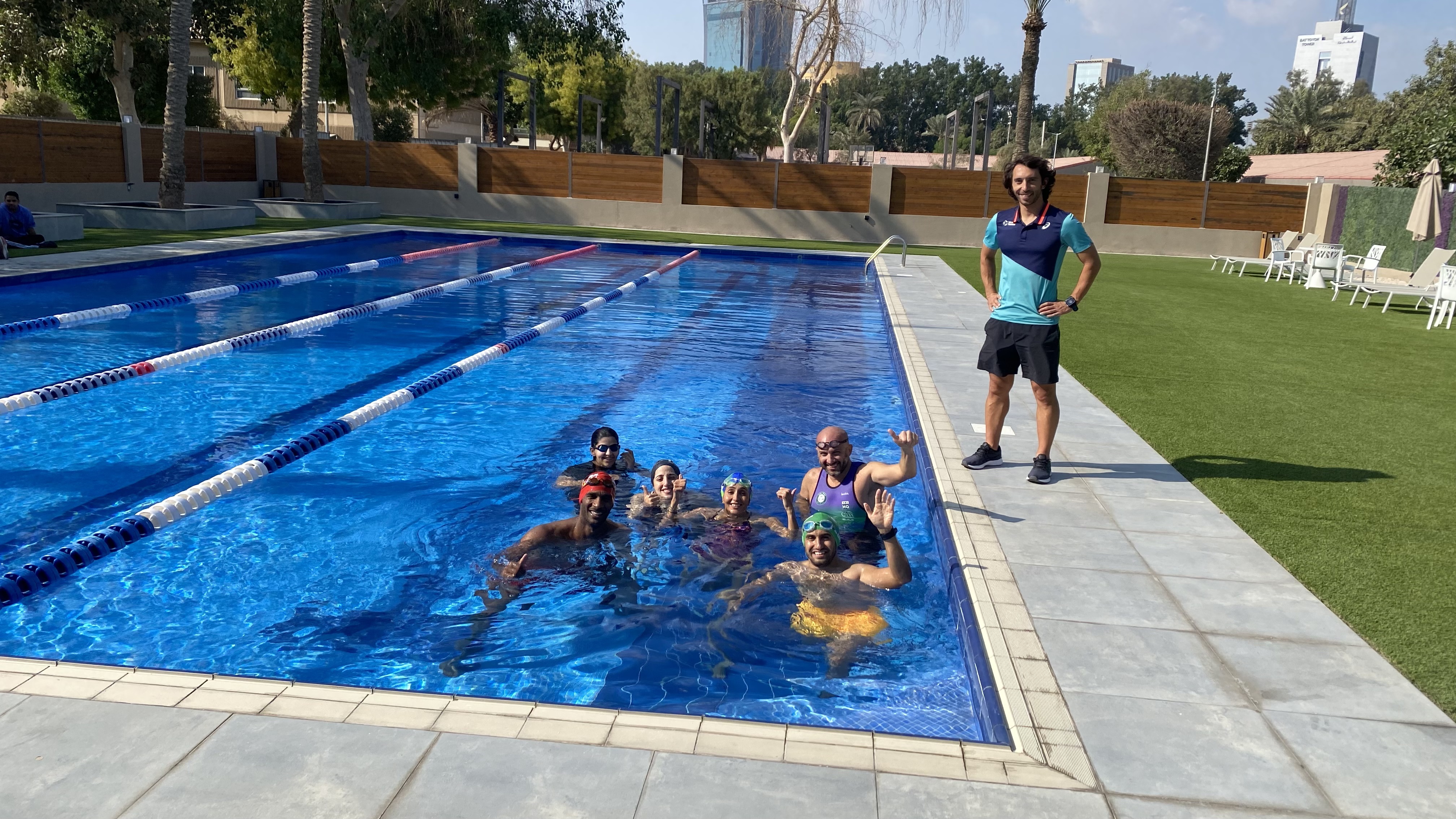