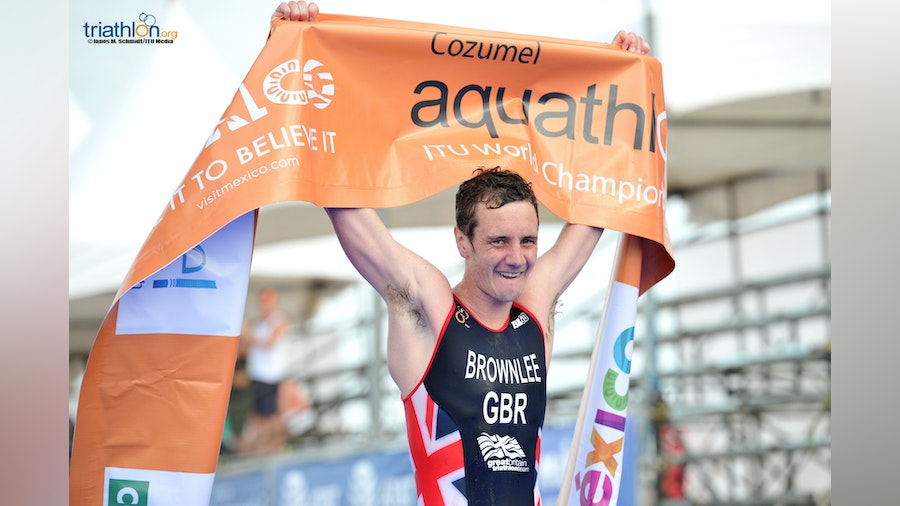 ITU is pleased to announce that Aquathlon has been included in the first ever edition of the World Beach Games, which will take place in San Diego (USA) from 10-14 October 2019. The International Triathlon Union is also launching the Aquathlon Ranking, which will have all the athletes competing in this discipline.

The inaugural edition of the ANOC World Beach Games will take place on Mission Beach, famously known to be the birth place of triathlon. It was in that same beach when, in 1974, the San Diego Track and Field club organised a race that started with a run, followed by swim, bike and run again.  And that’s exactly what we will do in the Beach Games 45 years later: start with a run (we do a run - swim - run).

“We are immensely proud to be part of an event since its inception as we will be on the World Beach Games”, said ITU President and IOC member, Marisol Casado. “To be able to have Aquathlon included in the inaugural edition of the Beach Games will indeed mean an incredible boost for one of our most recent disciplines, and it will mean a great increase in the number of athletes regularly competing on our events and enjoying the possibility of participating on great multisport events as those Games will be”, she said.

To be eligible to participate in the ANOC World Beach Games San Diego 2019, all athletes must be on the ITU Aquathlon Ranking, with points to be collected at World Championships, Continental and National Championships.

The 24 highest ranked athletes, on the ITU Aquathlon Ranking as of 15 July 2019 will be allocated one quota place for their National Olympic Committee, respecting the maximum quota allocation of two athletes per country per event. The Host Country, USA, will have guaranteed two places per gender and event as long as they comply with the eligibility criteria. The remaining four places per gender will be allocated via invitations.

All countries that have a minimum of one man and one woman participating are eligible for the Mixed Relay competition, and if a country has two male and two females qualified, they can enter two teams in the Mixed Relay event.

ANOC World Beach Games will deliver elite sport that excites: a dynamic beach, action and
water sports programme featuring prominent, world-class athletes brought together in one truly global festival for the very first time. The event will be built on a new, sustainable multisports model, with 100% temporary venues operating in harmony with the world’s most captivating beach locations. .

The inaugural World Beach Games San Diego 2019 will take place at a single, integrated competition site at Mission Beach – located approximately 14km from downtown San Diego, on Southern California’s beautiful Pacific coast. All competition venues will be temporary, with no permanent Games footprint. NOCs and their teams will be housed in hotel accommodation approximately 8.5km from the competition site.

The Games is expected to attract approximately 40,000 fans each day, with world-class sports competition staged alongside an international music, culture and entertainment festival. The event will also be broadcast live around the world via digital and traditional broadcast channels. Participants will be able to enjoy the attractions that make San Diego one of the world’s top tourist destinations, from the stunning natural beauty of the Southern California coastline to renowned destinations like Sea World, the Gas Lamp District and San Diego Zoo. 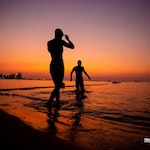 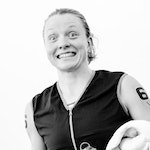 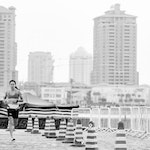 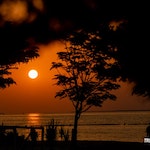 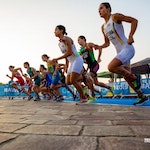 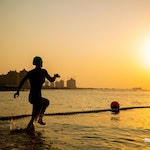 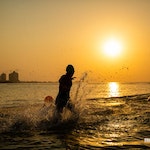 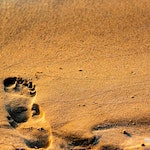 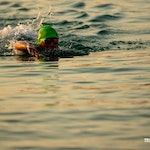 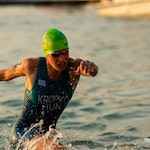 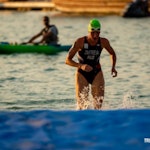 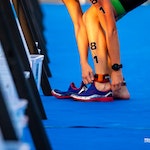