Gillian Sanders –
On racing at home
“I’ve got my family here, I’ve got friends here. Everyone is cheering you on, it just gives you that extra energy. It’s indescribable really, being in a familiar environment is fantastic.”

Wian Sullwald -
On his fitness
“I’ve had a few decent results since. In 2016, I’ve been sidelined for about eight weeks. I had a tear in my lateral knee ligaments that forced me to withdraw from Abu Dhabi, Gold Coast and shift my focus to Chengdu. My swim and cycle were respectable, but my running wasn’t really there. It’s a bit more relaxing that this weekend will be a sprint – from a fitness perspective.”

On racing at home
“I like racing on the big stage, it gives you that bit of energy that you need. Racing in Cape Town, at home in front of South Africans, there really aren’t words to describe it. We spend most of the year traveling around the world racing in foreign places, so racing in a familiar place, not only in front of a home crowd, but in front of our families as well makes it so much easier.”

Flora Duffy –
On making it on the podium
“It would be nice to break the “fourth” streak, but at least I’m consistent. There’s a great field here, you have Non Stanford and Vicky Holland starting their season here. As you know, they were outstanding last year, so I think they will be very tough competitors. With it being a sprint distance, that throws different dynamics into the race. I really look forward to racing here on Sunday.”

On the race being a sprint distance
“Last year I was 27th, I wasn’t really even able to walk before race, but just sucked it up and didn’t run after the race for eight weeks. This year I’m coming in with much better form, just 5km after 20km bike so you get through the first lap and it’s like ‘ok, one more lap, I can do this’. Hopefully I have some speed left in my legs after Abu Dhabi and Gold Coast. Ya, I’m hopeful.”

Mario Mola –
On going for a win this weekend
“Of course, that’s the goal, but everyone’s goal is to do their best. There are 64 other athletes here that have the same goal as I have. But that’s what makes our sport exciting. Hopefully I’ll have a good result on Sunday.”

On his fast run
“Last season, we had a good run in Hamburg, with Richard there. It’s important to have a good run and have confidence on the run. But with how small the difference is at the end of the day, if you want to contend for a podium, you have to be running up front at the beginning of the 5k otherwise it’s going to be very complicated. In my swim, I know I have room and work to do there. I try to do my best in that segment, too, and hopefully that gives me a better chance.” 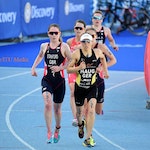 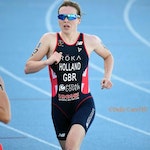 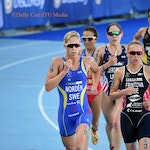 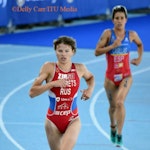 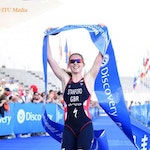 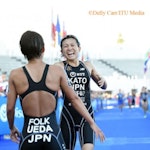 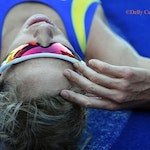 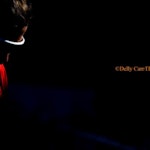 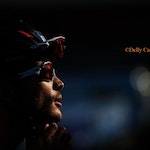 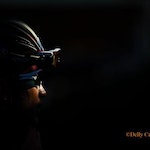 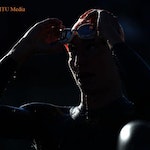