Athletes to hit the tracks for the Cross Triathlon World Championships 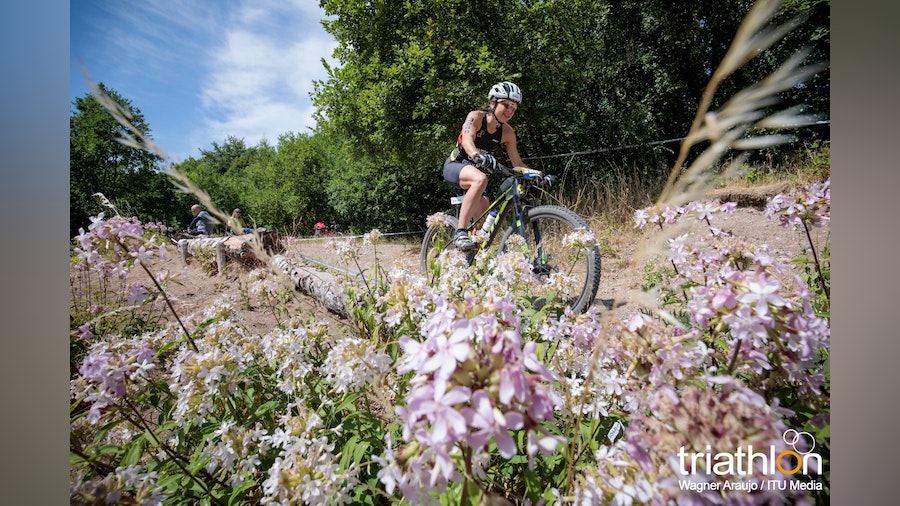 Cross triathlon is an off-road triathlon discipline that typically features a 1km swim, 20-30km mountain bike and 6-10km off-road run. After four years of Continental Championships, the International Triathlon Union (ITU) held its first Cross Triathlon World Championship in April 2011 in Extremadura, Spain, at the ‘Ring’ complex. Since then, world champions have included Bermuda’s Flora Duffy and Mexico’s Francisco Serrano, who won the title at the opening World Multisport Championships event in Penticton, Canada in 2017.
2018, Ruben Ruzafa of Spain and Britain’s Lesley Paterson were crowned World Champions in Denmark.

Spain’s Ruben Ruzafa headlines the elite men’s field:
“The water is going to be so cool so we might get out of the water a little blocked. So on the bike we are all going to suffer to maintain a good speed and rhythm because is too flat and with 1km and a half of cross is going to be so fast. That is going to help the people that comes from ITU racing, that are faster. So it is going to be a race that is not going to be solved until the last moment.”

Australia’s Leela Hancox is a top contender in the elite women’s field:
“The key part for this race is the bike, my most favourite leg. I think the swim will be a little fresh coming from Australia. The bike course is beautiful, it’s got some technical parts and some climbing but nothing too crazy. It will be a fast bike. That will be my strongest leg and I plan to do well in that. If I can do well in that and hold everyone off in the run, I should be able to finish in a good position.” 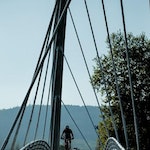 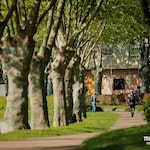 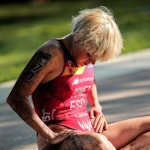 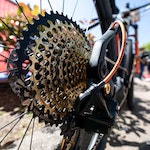 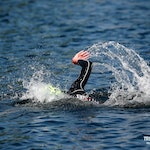 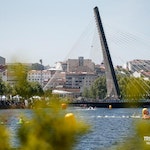 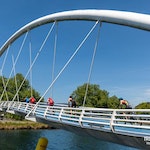 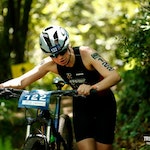 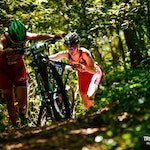 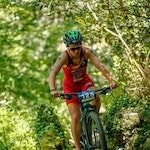 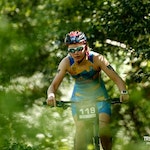 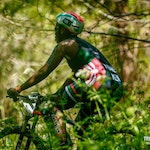