They may not have topped the elite medal table, but Australiaâ€™s age group triathletes certainly did the green and gold proud as they capped off a stunning championships with 66 age group medals.

With 29 standard distance medallists and 37 sprint distance medallists the home nation finished with a grand total of 66, including 25 golds. Despite giving the Aussies a run for their money Team USA had to settle for second best, yet well clear of their British rivals who took the second largest team to Gold Coast behind the hosts.

Brazil were a surprise choice to take fourth, but three gold medals in the sprint distance, along with a further two silvers pushed them ahead of both Canada and New Zealand. The Kiwis bagged the fourth highest medal total, with six silvers in the standard distance event alone, yet only took one gold medal in the sprint races.

The Norfolk Islanders made a dramatic start at their first ITU Triathlon World Championships, finishing with an excellent seventh on the overall medal table, just behind their closest neighbours, New Zealand. Not bad for a country with a population of less than 2000!

Spain and France hung in the small yet powerful Norfolk Island wake with one gold apiece with Austria and Norway pinching a single silver and Mexico a bronze. 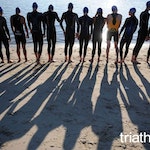 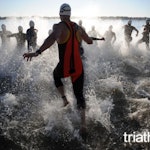 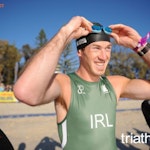 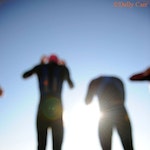 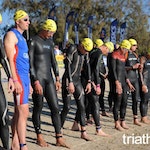 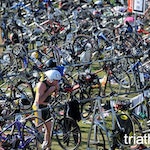 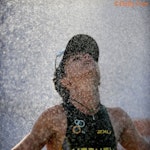 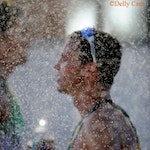 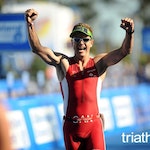 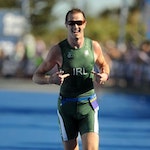 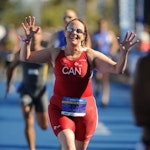 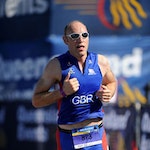