Despite debilitating heat, Australia struck double gold on Friday at the Australian Youth Olympic Festival (AYOF) in the men’s and women’s sprint triathlon race. Jaz Hedgeland started the winning trend with the top time of 59:22 in the women’s race, while her male counterpart Jacob Birtwhistle later crossed over first in 55:03. 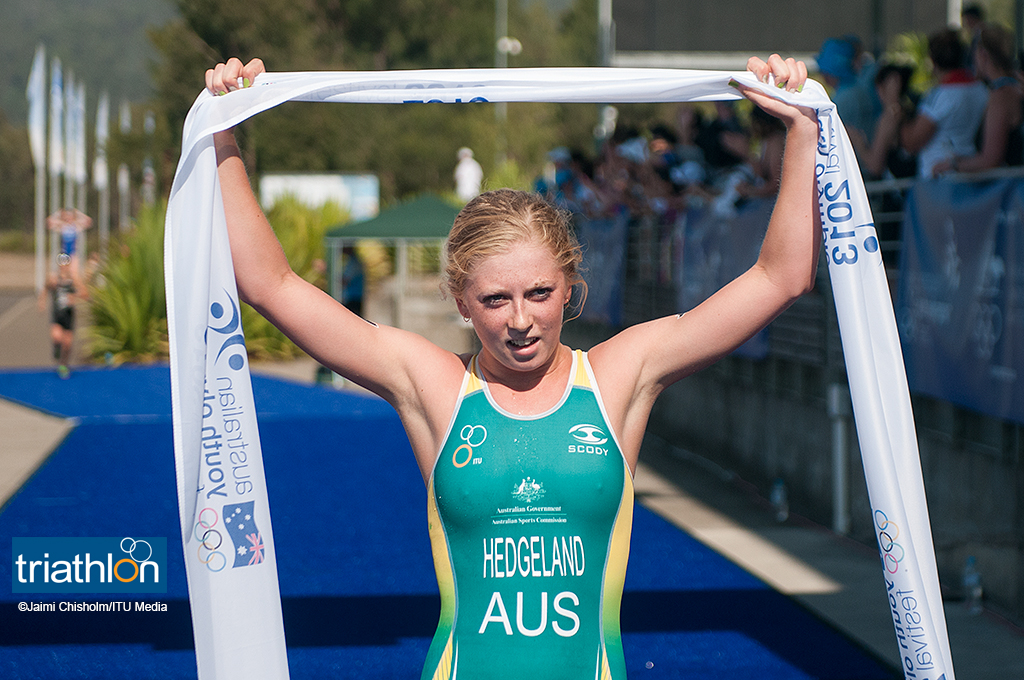 According to the press release posted on the AYOF website, Hedgeland, along with her Aussie teammates led the race straight from the 750m swim. However, their lead slipped when Great Britain’s rising star Georgia Taylor-Brown powered ahead on the 20km bike route.

Taylor-Brown’s teammate Sophie Coldwell and Japan’s Sumire Ohara chased after the Brit, moving into top positions. However, the Australians stuck together, strategizing a plan to strike from close behind.

It didn’t take long for Hedgeland to take the helm on the 5km run. She held onto her lead throughout the run to secure first place. Ohara followed 11 seconds later in 59:33, while Taylor-Brown rounded out the top three in 59:37.

“I haven’t quite wrapped my head around it yet, it’s all so exciting,” Hedgeland said, according to the AYOF release.

Despite the high temperatures and never having raced in January, Bulgaria’s Hrista Stoyneva was pleased with her 10th place finish – the highest for Team ITU on the women’s side.

Men’s Review
With a start time an hour and a half after the women, the men faced high temperatures despite setting off at 9:30 am. However, that didn’t seem to affect the home team much, as gold and silver went to Australia’s own Birtwhistle and Luke Willian. 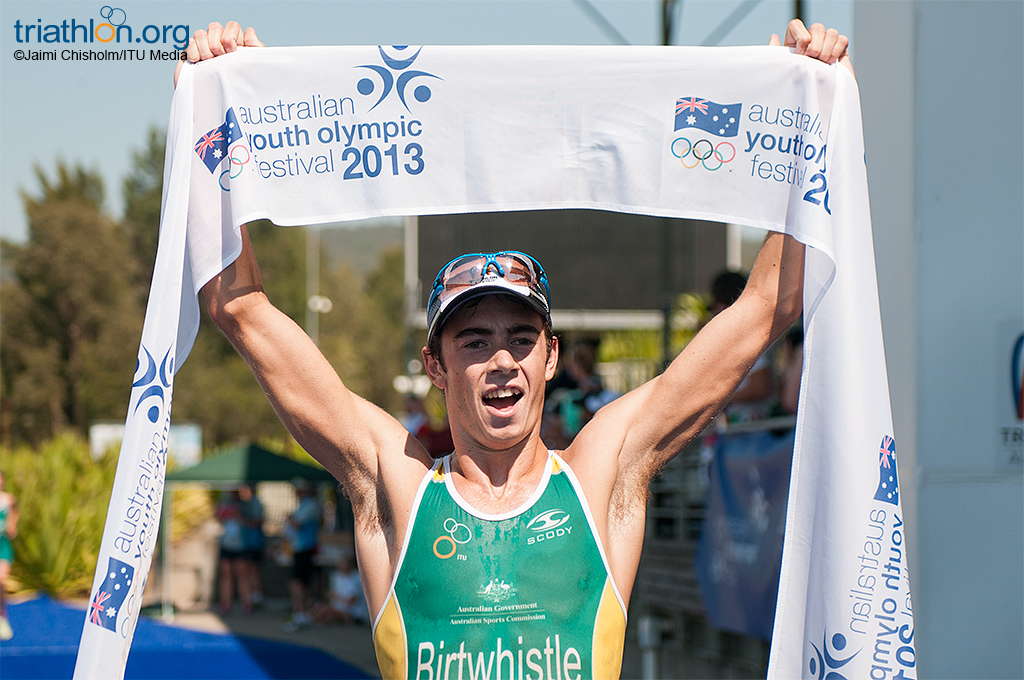 The swim did little to dilute the competition, with nearly half the men heading for their bikes within seconds of each other. The lead group of about 14 men continued together throughout the bike course, leaving it to the run to decide the podium.

Birtwhistle and compatriot Luke Willian went to work on the run, blasting to the front of the pack. Great Britain’s Marc Austin challenged the Aussies, while the presence of Team ITU’s Luis Miguel Velasquez(VEN) kept the men surging ahead.

In a final burst of speed, Birtwhistle blasted off for the finish, stopping the clock first by 17 seconds. Willian joined him on the medal stand with second in 55:20, while Austin sailed to third in 55:33.

“It was great that Luke and I could take first and second, I’m so impressed with the Australians today,” Birtwhistle was quoted as saying by AYOF.

Velasquez was Team ITU’s top male, finishing in 11th place. His fast run was especially impressive, as he came into the Team ITU camp with an ankle injury that kept him from running more than 10 minutes. Several Team ITU athletes did not fair as well, suffering falls throughout the race. Kristian Blummenfelt (NOR), a favourite for the men’s race, was amongst those that slipped, effectively taking him out of tomorrow’s Mixed Relay event, as well.

“It was a tough day of international competition at a high level with record heat in Sydney,” Team ITU coach Mick Delamotte (AUS) said. “With the ITU Development Team, there are always ups and downs, but each athlete took something away from the race, which will serve them in the future. Even the disappointments are often valuable lessons and the athletes can come back stronger. What they learnt during the camp was implemented into the race situation. I am proud of all of them.”

Competition continues on Saturday with the Mixed Team Relay event.

With files from Hayley Williams at the AYOF 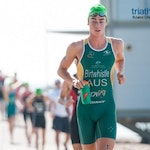 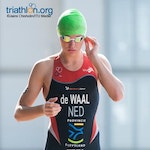 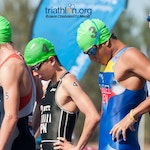 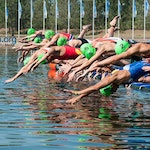 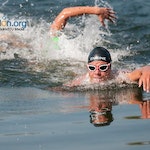 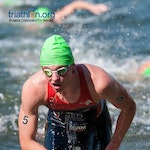 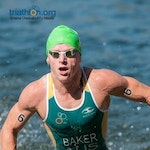 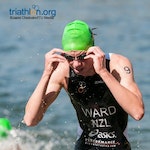 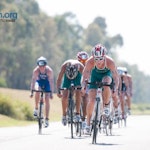 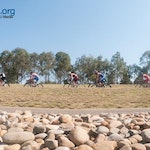 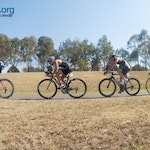 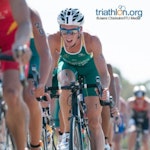