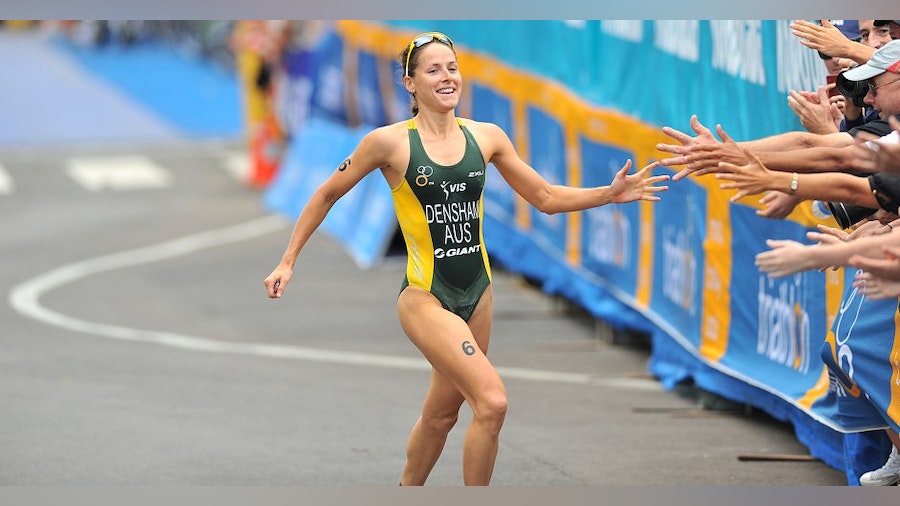 Emma Moffatt, Erin Densham and Emma Jackson will make up the women’s Australian Olympic team for the triathlon event at the London 2012 Olympic Games.

In a nation of numerous world class triathletes, Triathlon Australia (TA) qualified the maximum number of Olympic tickets with three women and three men. Moffatt gained her spot after early TA nomination and will aim for back-to-back Olympic medals after claiming bronze in Beijing 2008. Jackson enters her first Olympic Games after finishing in fourth at the 2011 Dextro Energy Triathlon - ITU World Championship Series London which served as the test event for London 2012 on the Olympic course.

Densham’s success in 2012 has included the Mooloolaba World Cup title as well as victory at the opening ITU World Triathlon Series (WTS) in Sydney. She also took silver in San Diego and takes part in her second Olympic Games following a 22nd place performance in Beijing four years ago.

London 2012 will crown a new Olympic champion as Emma Snowsill will miss out on the chance to defend her title. Snowsill lodged an appeal heard by an independent Olympic Appeals Tribunal in Melbourne this week, which after careful consideration was dismissed.