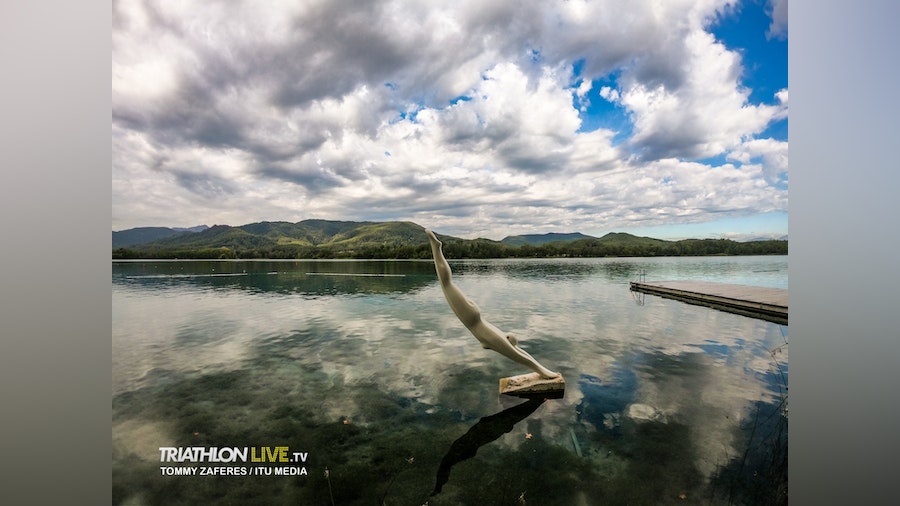 The iconic small town of Banyoles, in the north of Spain, will be home of the 12th leg of the 2019 ITU World Cup circuit with a glorious debut that will see at least three World Champions toeing the start line. Taking place only a week after the Grand Final in Lausanne last week, start lists are packed with top names, with athletes from 41 countries and more than 20 triathletes in the waiting list, ready for a fantastic Sprint distance race around the lake that has served as home for multiple triathlons over the last years.

Men’s Preview
You have to go back to 2016 to see three-times World Champion Mario Mola toeing the start line on a World Cup, but the Spaniard will be proudly wearing the number 1 In Banyoles this Saturday, only a week after claiming the second place in the 2019 World Triathlon Series. With a flat but technical bike course like the one they will have to face around the lake, Mola will be looking to the 5km run to show once more that he is always one to be considered when it all comes to fast and furious races.

But winning in Banyoles won’t be an easy task for the Spaniard, with some of the fastest runners on the circuit also present here this weekend. Starting by Vincent Luis (FRA), who will make his official debut as World Champion this weekend, on a circuit that also fits him perfectly, and he is willing to repeat the success he had the last time he raced a World Cup, in Sarasota 2018, where he claimed the gold medal also a few days after the Grand Final. Both Mola and Luis, training partners, have been focusing on the World Triathlon Series circuit in the last couple of years, but have decided to finish the season with a thrilling race around the lake that is a regular training base for many triathlon squads.

And along with the class and experience of Mola and Luis, some young talents will be trying their luck also in Banyoles, commanded by some of the fastest and more successful athletes in the last few weeks. Canadian Tyler Mislawchuk was not able to cross the finish line in the Grand Final in Lausanne last week, but he proved in the Tokyo Test Event that he is one to beat when it comes to sprint finishes and fast runs. And so does Hayden Wilde (NZL), the young kiwi that not only led his team to claim the Junior/U23 Mixed Relay world title last week, but also finished in the third place in the Tokyo Test Event.

They will have to keep an eye on other fast and young athletes like Casper Stornes (NOR), second in the Test Event and 7th in Lausanne, who has had a fantastic end of the season, as well as Bence Bicsak (HUN) and Jonas Schomburg (GER), who have proved in many races their competitiveness. Other young and upcoming faces that will try to make it to the top positions will be Diego Moya (CHI), member of the World Triathlon Asics Team, or Gabriel Sandor (SWE), both having made their debut in the World Cup podium this season.

Some strong bike riders like Eli Hemming (USA), Tayler Reid (NZL) and Antonio Serrat Seoane (ESP) will likely be trying to look for some breakaways that can get them a little of a break before the run, and also expect great swimmers like Richard Varga (SLO) or Gennis Grau (ESP) to try to make some space at the beginning of the race.

Wearing number 1 on Saturday will be Great Britain’s Vicky Holland, former World Champion and willing to finish the season in style after a rather disappointing year in which she only was in the podium at the Tokyo Test Event, where she crossed the finish line in third place. But the Brit knows the lake and the bike course around it perfectly well, and with a rather flat running circuit has always to be considered as one to beat.

Lining up with her will be a few athletes that also know what it is to be on a World Cup podium, like Kirsten Kasper (USA). The American was one of the top USA females last season but injuries have paid her toll on her this season, including a bike crash in the Tokyo Test Event that caused her to withdraw of the Grand Final. She seems to have recovered well, and the flat course in Banyoles is one that suits her perfectly, being a powerful bike and run athlete as she is. Tamara Gorman and Chelsea Burns will also be racing, which will likely mean that the three of them will be in the leading packs trying to make their way to the top positions.

One of the few athletes that has already put her name on the start list of the Olympic Games, Laura Lindemann (GER), has already been on two podiums in the World Cup circuit this season, and is always one to be considered when it comes to Sprint distance races, with one of the fastest running legs of the female field. Lisa Perterer (AUT) will also be looking for her second ever podium here in Banyoles, after her debut in the top positions this year in Huatulco.

Claire Michel (BEL) has also had a fantastic season so far, with two top 6 finishes in the World Triathlon Series in Edmonton and Montreal and her third place int he European Championships, and is looking forward finishing the season once again in the top positions, as will be her training mate Miriam Casillas Garcia (ESP), who will count for sure with the extra support of racing in her home country.

The Aussies, led by Emma Jackson -gold in WTS Edmonton- and Emma Jeffcoat will indeed show their swimming skills in the impressive lake of Banyoles, while Beth Potter (GBR), Nina Eim (GER) and Sandra Dodet (FRA) will try to make good use of their fast running skills.

Of course, you can watch all the weekend’s racing from Spain - including the Paratriathlon World Cup in Banyoles - on TriathlonLIVE.tv. You can grab a pass for just $2 using the code World_Champs19. 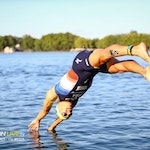 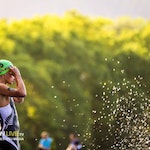 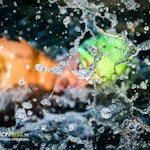 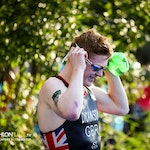 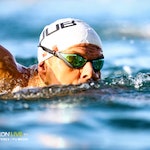 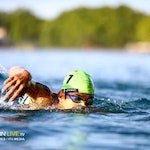 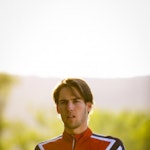 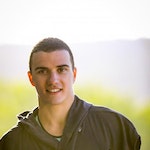 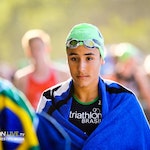 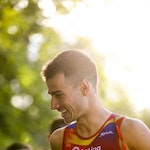 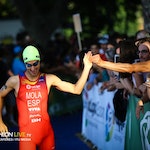 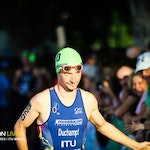