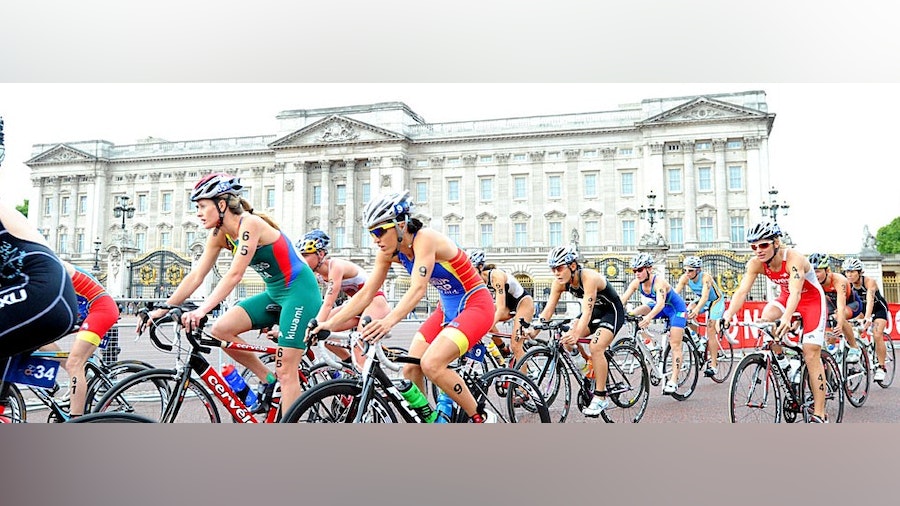 ITU’s official Olympic qualification period opened in June 2010 and will run until May 2012, but the make-up of the London 2012 Olympic Games start lists did become a little clearer in 2011.

ITU’s Olympic qualification works the same way as many other Olympic sports, athletes work to secure a spot for their national federation through earning Olympic qualification points, but that doesn’t guarantee that those same athletes will be the ones selected. The final decision is up to each National Federation, who sets the qualification standards for each country, and then the countries own National Olympic Committee, who makes the final selection.

The majority of Olympic slots are decided through the ITU Olympic qualification points list, and final slot allocation will determined in May 2012, but national federations can also gain spots if one of their athletes wins a continental championship and through new flag slots. These new flag slots are where the ITU awards berths to one country per continent, that would otherwise not have one. For more details on the Olympic Qualification process click here.

The total Olympic field is 110, with 55 men and 55 women, which means that there is a limit on how many athletes from each country can compete. That total number is six, or three men and three women, and eight countries can qualify this many. Right now, Australia, Spain, France, Great Britain, Germany and New Zealand are sitting with the full six spots, Japan and the USA have three men, while Russia and Portugal have three women, but that battle is far from over. But in 2011, the actual names competing became clearer as many athletes met their national federation’s qualification criteria. London was a major selection race for many NFs. Alistair Brownlee and Helen Jenkins secured their spots in Team GB with their wins, Jonathan Brownlee secured his with his bronze in London combined with bronze in Beijing, and Gwen Jorgensen and Sarah Groff qualified for Team USA.

For Germany, reigning Olympic men’s gold medallist Jan Frodeno and Steffen Justus claimed their spot,s while Anja Dittmer secured hers with a bronze. That result was also significant, Dittmer was the first athlete to qualify for four Olympics.

For France, Laurent Vidal and David Hauss met their national criteria with their top 10 places in London, while Jessica Harrison and Emmie Charayron are selectable with their respective seventh place in Beijing Grand Final and European championship win. Japan’s Ai Ueda also met her national criteria with her 11th place in London, while Switzerland’s Nicola Spirig and Sven Riederer are selectable with their respective top-10 results from London but will need a confirmation result early on in 2012 to make it official. Sweden’s Lisa Norden looks to be headed to another Olympics, with her fourth in Beijing or eighth in Lausanne enough to meet the Swedish criteria.

Some other athletes received early nomination from their national federation, including Canada’s dual-Olympic medallist Simon Whitfield, rising star Paula Findlay, and Australia’s Brad Kahlefeldt and Beijing bronze medallist Emma Moffatt.. While not a final decision, it’s a big step on the way to getting to that Olympic startline.

The next few months will decide just which NOC’s and athletes line-up in London, so to keep an eye on the process this year, watch these links.