Through the month of December we will be naming the “Best of 2016” moments from the year, anything from top performances to inspirational finishes, because when you have a year like we just had, you have to celebrate it. 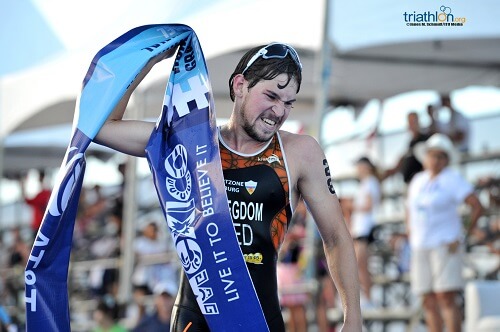 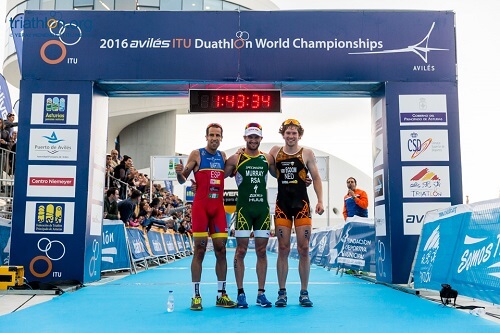 Van Egdom is going to bring the Netherlands’ men’s program into focus. The young Dutchman had a stellar year and performed on the days that brought him the results. In the 2016 Aviles ITU Duathlon World Championships he competed in both the men’s elite and U23 races. Finishing with the bronze medal in the elite race, his finish also scored him the title of the U23 Duathlon World Champion.

That accomplishment alone would be enough evidence to grant him the honour of being named our Rising Star of this year, but then fast forward to the Cozumel Grand Final and Van Egdom proved he does not just succeed in only multisport categories.

In the U23 triathlon race, Van Egdom dominated the course in the last two disciplines after having a not-so amazing swim finish. He exited the waters near the bottom of the pack, but was able to haul it on the bike course and get into the lead group. He then took off in the run and passed by the competition all the way into the finish chute to take the title.

So two U23 World Championship titles in one year?

Yeah, this Dutchman is on the rise. 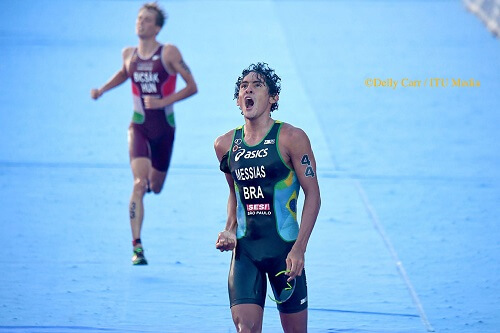 In 2015, Messias was crowned the Junior World Champion in Chicago. The weather that day caused the race to become a duathlon however since the swim had to be cancelled. So as the Brazilian moved into the U23 race category and entered into the World Championships once again in Cozumel this year, the question was if he could also put up results when there is water in the mix.

Well that question was answered when he had an amazing race that day and ended up with the silver medal and named the runner-up World Champion.

So now that we know he can excel in all three disciplines, we expect a bright future with this competitor!