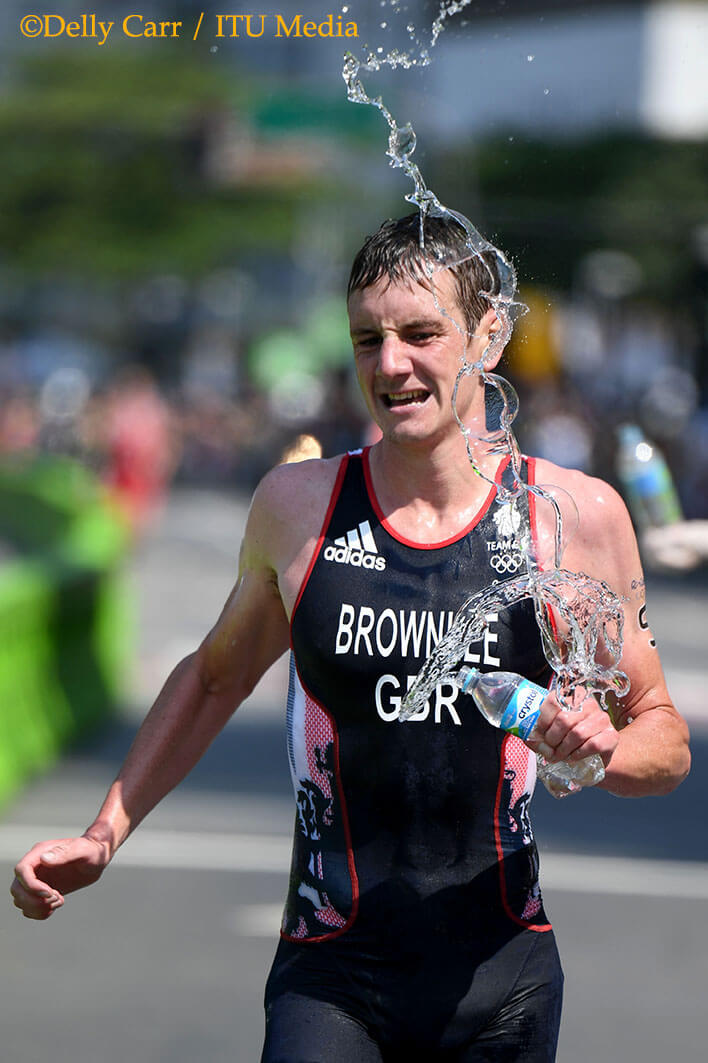 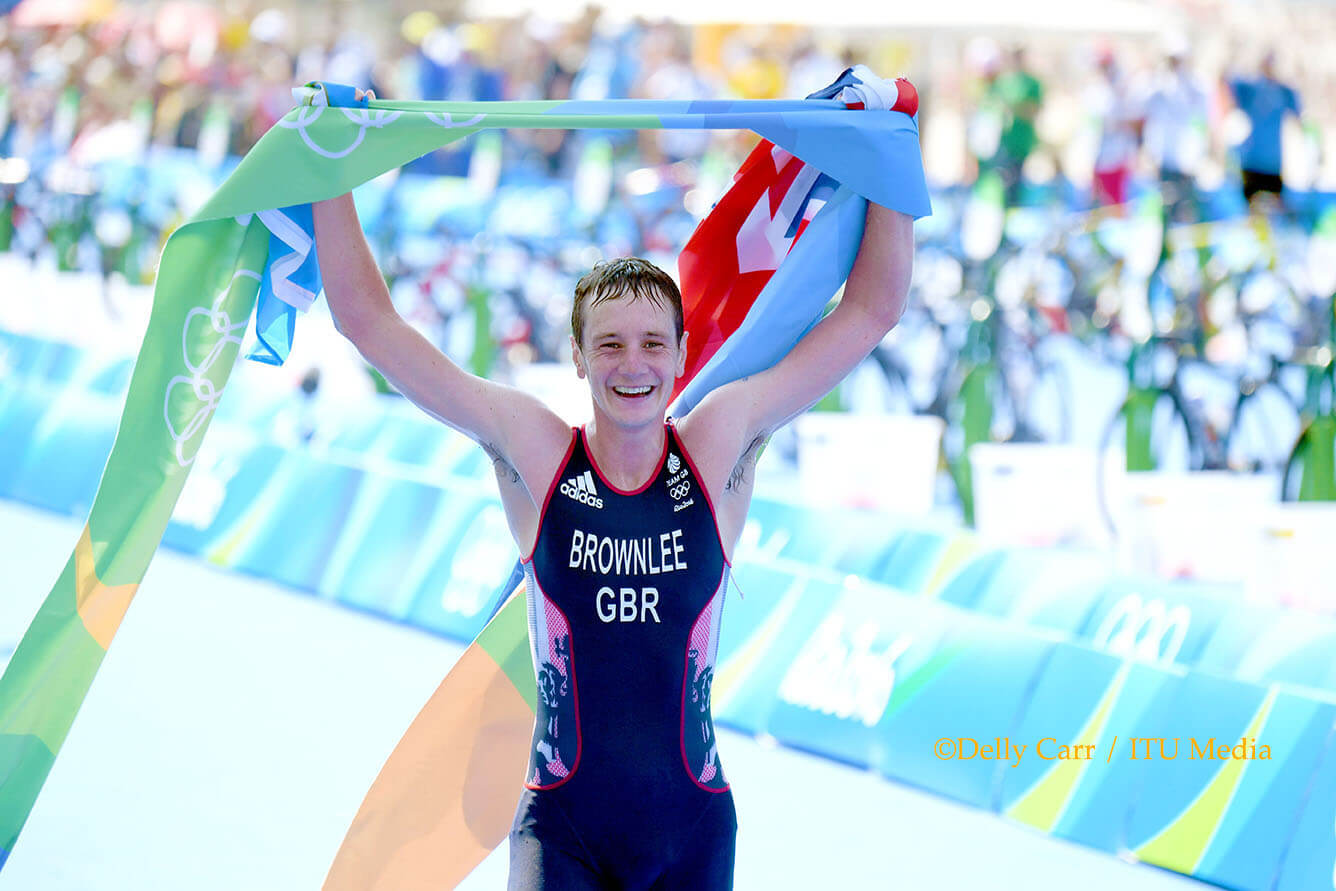 When Alistair showed up in Rio to potentially defend his Olympic gold medal, he meant business. So it was no surprise really that he ended up near the front out of the swim, and pulled a select few, which included his brother Jonny, out into a lead bike pack. That pack managed to enter the second transition with a slight, but healthy lead and from there, Alistair basically had the title in the bag!

The two brothers ended up as the leading two in the run within no time and from there it was just what brother was going to take the gold and which one would take the silver. But Alistair came to play that day on Copacabana Beach and it was him who found the extra step and blasted away from Jonny and crossed the finish line to become the first triathlete to win back-to-back Olympic gold medals!

It is for that reason that Alistair earns the Best of 2016 Men’s Run honour! 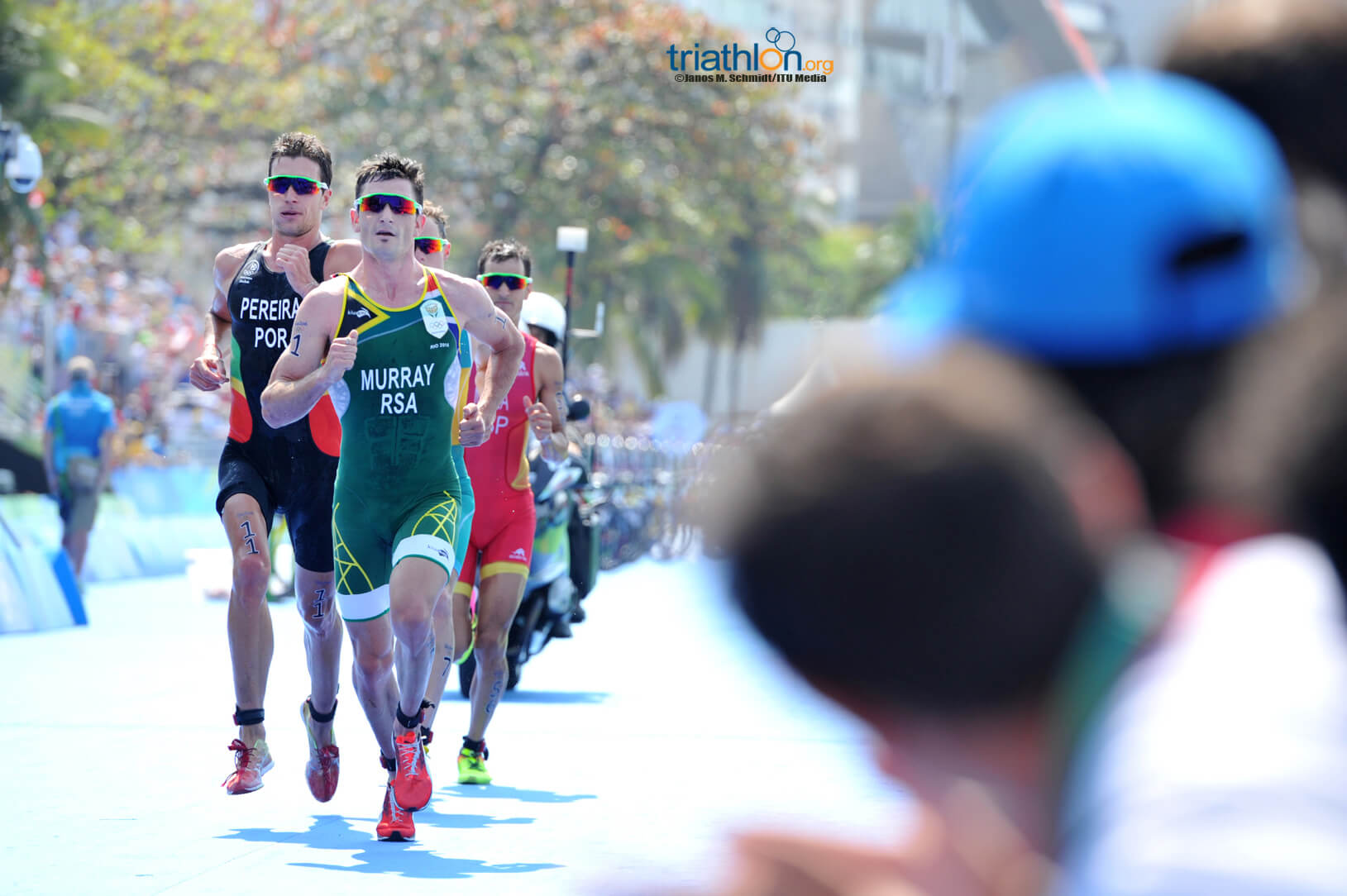 If there had been one kilometre more during the run in the Rio Olympic race, there is a good chance that Murray would have found himself on the podium. When he found himself in the chase pack in the bike, it caused him to be down 35 seconds and in 12th place coming out of the second transition. However, Murray was on a mission in Rio and he was passing competitors left and right and ended up coming in 4th place. But what made it remarkable was that he actually ended up getting the fastest split time in the race at 30:34! 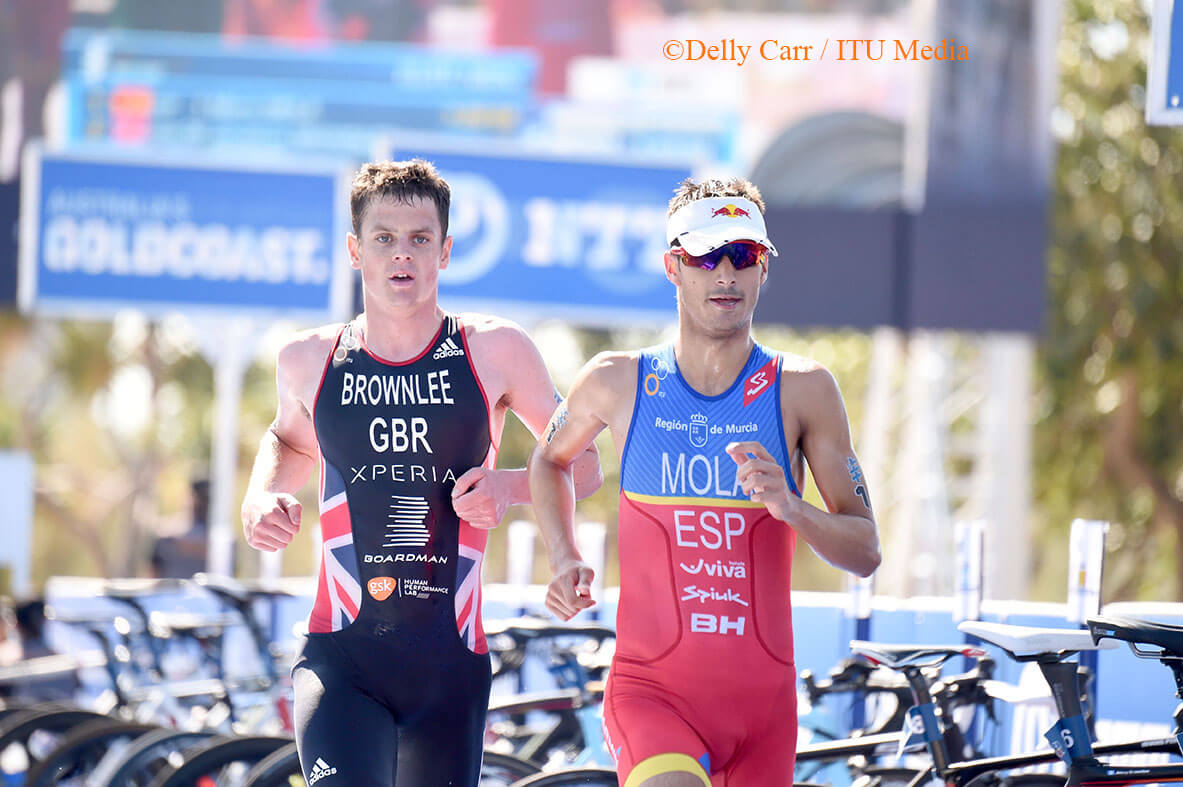 After winning the 2016 WTS opener in Abu Dhabi, Mola moved to the Gold Coast, the second stop on the tour. There he would face friendly-rival Jonny Brownlee and cause a face-off in the same city that saw the two duke it out the year before in 2015, where Jonny took the title. This year however, Mola was not going to let the Brit take home another gold. So when the field was bunched together in a large pack coming off the bike, Mola gunned it out of the gate and picked up 30 seconds off the back and ended up coming through for the win!