Committees inside World Triathlon progress with inaugural meetings of 2021 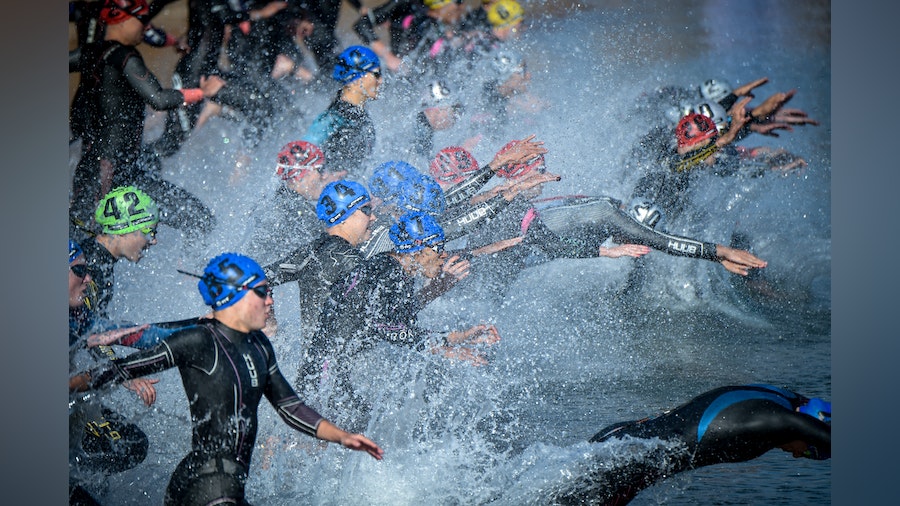 “The role of the Committees and Commissions inside World Triathlon is to advise and assist the Executive Board and Congress, in fulfilling their respective duties. The Executive Board Liaisons and Committee Member, within each Committee and Commission, are entirely dedicated to developing and improving triathlon. It’s brilliant that all Committees and Committees have progressed meetings in 2021, to build on goals and develop ongoing and new strategies to evolve our sport,” said Marisol Casado, World Triathlon President and IOC Member.

Last week, the Medical, Coaches and Technical Committees met (along with the Athletes and Para triathlon Committees) to further discuss their involvement in the consultation process for the restart of the Olympic and Paralympic Games qualification period, with the International Olympic Committee.

A highlight from the first Age-Group Commission was the overall discussion of the Continental Strategy. A major goal of the Age-Group Commission for 2021 is that each Continental Confederation has an Age-Group Strategy. The Commission outlined that each Strategy should be purposeful, documented, agreed and referred to, adventurous, embrace different formats, value and encourage change. It should be Continent specific and the golden key would be having someone to oversee implementation.

The newly formed Equity Diversity and Inclusion Commission met for the first time to build a framework, which can be shared with National Federations, to improve equity, diversity and Inclusion in their nations. All appointed Executive Board Liaisons and Committee Members displayed that they are highly motivated to working on this newly designated commission, on a mission which is so prevalent today.

The Women’s Committee welcomed new Executive Board Liaisons and Committee Members and discussed high priority items which align with the development and implementation of their policies and for promoting equal opportunity for women to participate in all aspects of the sport of triathlon, para triathlon and multisport.