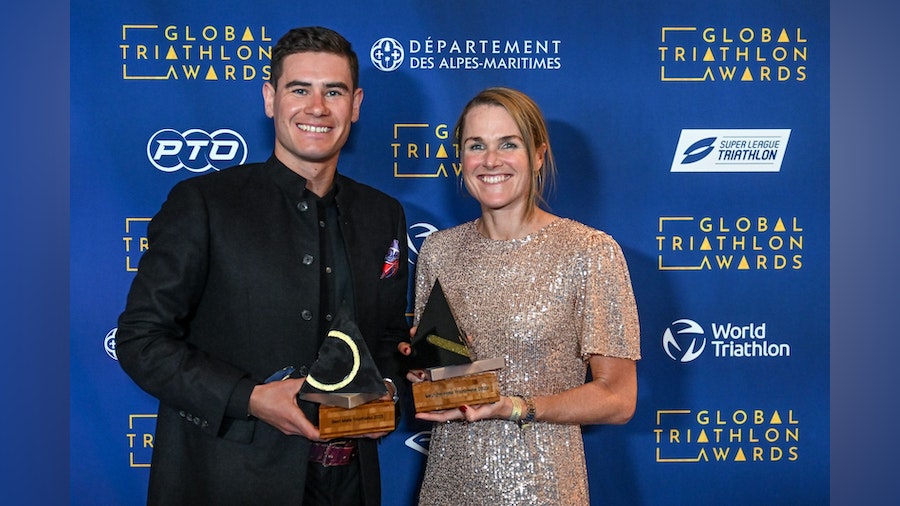 The GTAs brought together the very best in triathlon, from current and former world champion athletes from across triathlon distances and eras, as well as leaders in the sport and cutting-edge brands and media, to celebrate and recognise outstanding contributions across the industry. The partners of the awards were World Triathlon, Super League Triathlon, Professional Triathlete’s Organisation, France’s Department 06 and Ekoi for the inaugural 2023 event.

A glittering ceremony hosted by Will McCloy and marathon world champion and endurance sports legend Paula Radcliffe, saw Norwegian Gustav Iden and Bermuda’s Dame Flora Duffy walk away with the Male and Female Athlete of the Year Awards. Chelsea Sodaro took the Rookie of the Year Award, while Talbot Cox was named as Outstanding Contributor.

Gustav Iden said: “I made a deal with Kristian (Blummenfelt) that no matter who won we would applaud so I looked over to Kristian and saw he was disappointed but still applauded so that was so good and it is so good to be appreciated by your peers. I think I am a worthy winner but so would the other nominees have been.”

Dame Flora Duffy said: “I am really proud to have won and definitely surprised because the women I was up against had incredible performances last year. The GTAs was so fun. I have never been to an evening like this for triathlon, never got dressed up or seen everyone so dressed up that I had to do a few double takes. It was a very special night and may this continue to happen year after year.”

All but the Kudos Awards were nominated by the public, with an expert judging panel of industry experts then whittling down the shortlist and picking the final winners. This year, the panel included Jordan Blanco, Stephane Diagana, Emma-Kate Lidbury, Tim Don and Chelsea Burns. 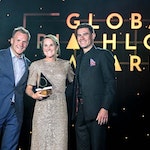 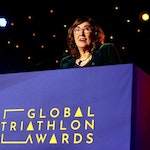 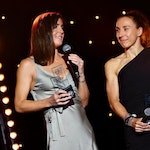 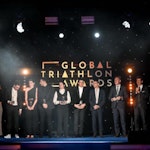