The event schedule includes a stacked festival line-up offering something for all ranging from the elite and age group athletes, first timers to seasoned triathletes and will be staged across three municipalities: Odense, Svendborg and Middelfart in the summer of 2018!

King’s Garden in Odense will transform into the heart of the festival and will be the central venue for many festival events.

Each event is made up of various categories including Elite, U23, Junior, ParaTriathlon, Age Group as well as an Open Wave.

Who:  Close to 3,000 athletes will represent 48 countries across the globe to compete. Great Britain will have the largest team of participating athletes with 684 competitors lining up to start, while the USA has 636, Denmark has 269, Canada has 155 and Germany 124. Other nations racing include AUS, BRA, JPN, NZL and MEX.

Male participation across the festival: 63.92%

Female participation across the festival: 36.08%

Danish para triathlete, and reigning champion, Marianne Hüche is among these remarkable competitors who will be in the running for four admirable titles across the World Championships in the duathlon, cross triathlon, aquathlon and iconic long distance triathlon events.

Participating athlete ages range from the youngest competitor being 16 years old to the most senior athlete out on course being an inspiring 88 years of age.

LIVE streaming and coverage will be available of the Duathlon, Cross Triathlon and Long Distance Triathlon on TriathlonLive.TV and across the World Triathlon social media channels. 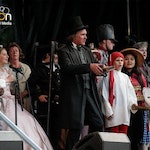 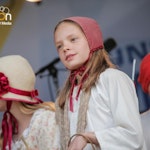 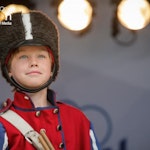 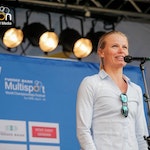 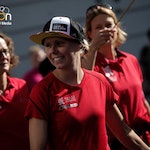 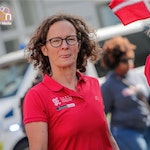 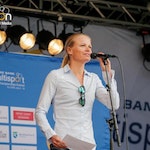 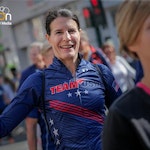 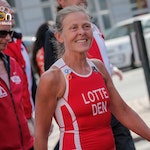 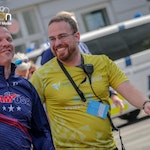 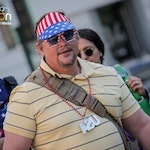 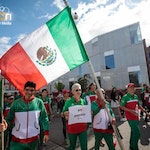