Devonport, Tasmania has been selected as the venue for the 2012 OTU Oceania Triathlon Championships. The 2012 Devonport OTU Triathlon Oceania Championships will be conducted on Saturday 10 March. The Oceania Championships in 2012 is a significant part of the international triathlon calendar as one National Federations from Oceania region can lock in a spot for the London 2012 Olympic Games at the Devonport race. With only 8 countries allowed the maximum of 3 athletes per gender on the London start line, the battle to secure the one automatic spot granted to Oceania countries will be fiercely contested in Devonport.

The 2012 event will be conducted at a brand new venue in Devonport located at the Devonport Surf Life Saving Club and Mersey Bluff foreshore. The Devonport City Council has just recently completed the multi-million dollar redevelopment of the foreshore which will allow for a natural amphitheatre for athletes and spectators alike. The 2012 Oceania Championships announcement now shapes the 2012 elite calendar in Australia which carries important ITU and Olympic ranking points.  The elite calendar includes the Australian Sprint Distance Championships in Geelong, followed by Oceania Championships in Devonport, next is the ITU World Cup at Mooloolaba and finishing with the ITU Dextro Energy World Triathlon Championship race in Sydney.

Triathlon Australia’s CEO, Anne Gripper said “After consulting with both Triathlon Australia and Triathlon New Zealand High Performance staff and executive, along with the OTU and ITU, a suitable date for the Oceania championships was agreed. Subsequently, the TA board accepted the impressive proposal put forward by the Devonport Triathlon organising committee. The Devonport Triathlon has a long and proud history in the evolution of triathlon in Australia. The past winners represent the who’s who of Australian and indeed international triathlon.”

Triathlon Australia’s National Performance Director, Michael Flynn said “Devonport is an ideal and proven venue for the 2012 Oceania Championships as it allows us to assess athlete performances while competing under similar conditions and course design that we are expecting in London. We are fully aware of the significance of this race in terms of automatically locking in one of a possible three spots in London. Back in 2008 the kiwis were better organised than us and took the automatic Oceania spot. We will ensure that does not happen in 2012.”

Devonport Triathlon Race Director, Mike Gunson said “Devonport Triathlon is honoured to be awarded the opportunity to once again host the Oceania Olympic Distance Championships. The local organising committee has a proud 28year history of conducting international triathlon events and that tradition will continue in March 2012. I would like to take this opportunity to acknowledge the support of our event partners in particular the Tasmanian State Government through Events Tasmania, Devonport City Council, Triathlon Australia and the Oceania Triathlon Union.” 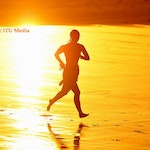 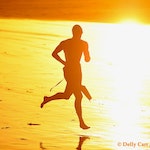 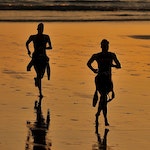 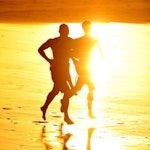 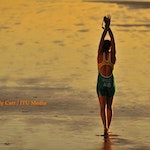 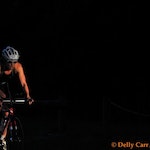 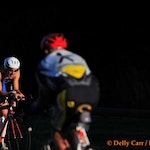 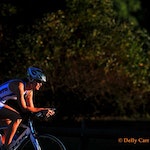 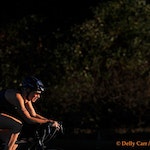 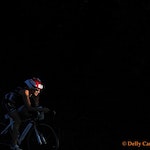 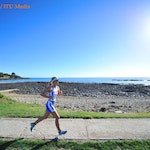 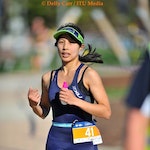