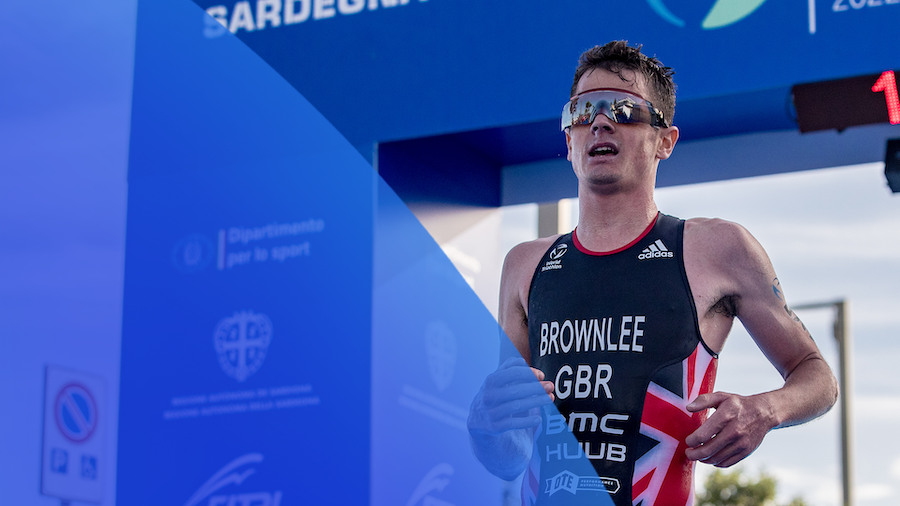 In the next episode of TriathlonLIVE’s exclusive series commentator Trevor Harris catches up with Jonny Brownlee (GBR), where he reflects on his performances in the Tokyo 2020 Olympic Games, both Individual and Mixed Relay results. He shares that after seeing his results, earning the fastest run and bike splits in the Mixed Relay, he decided that it wouldn’t be his last Olympic Games and he wants to aim to be competitive in the Paris 2024 Olympic Games.

Jonny Brownlee speaks about the new generation of talent coming through featuring the likes of Alex Yee from the British Triathlon Team and Hayden Wilde who is born to race and how exciting and fierce the battles are to be a part of and watch.

Subscribe and watch the episode on TriathlonLIVE.tv and other episodes in the series.