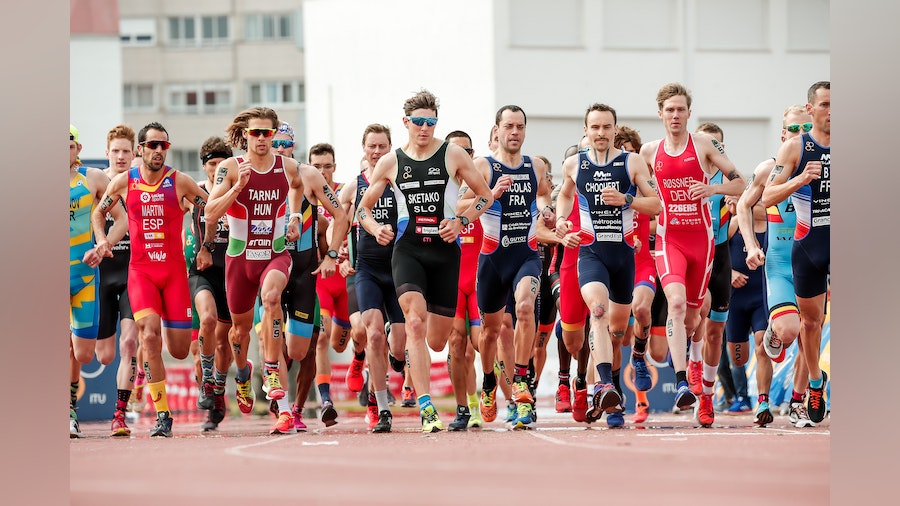 The Elite and U23 races will be streamed on TriathlonLIVE with the women starting at 115PM (CET, local time) on Saturday, 6 November and the men racing at 410PM on the same afternoon.

Also among the experience field of elite women is Spain’s elite triathlete Xisca Tous, recently back from competing in the World Triathlon Cup races in South Korea.

Follow the Elite | U23 women from 115PM local time, Saturday 6 November, on TriathlonLIVE.tv

Spain’s Emilio Martin, silver medallist in the 2019 World Duathlon Championships in Pontevedra and Belgian duathlon specialist Arnaud Dely will be among the men to watch in Aviles.

The U23 men’s field will be headlined by Belgian duathlon star Stef Corthouts who recently earned the gold medal in the 2021 Europe Triathlon Duathlon Championships Targu Mures with Thomas Cremers from the Netherlands, gold medallist in the 2019 NED Sprint Duathlon National Championships.

2021 World Triathlon Duathlon Championships will be a qualification event for the 2022 The World Games.

Follow the Elite | U23 men from 410PM local time, Saturday 6 November, on TriathlonLIVE.tv