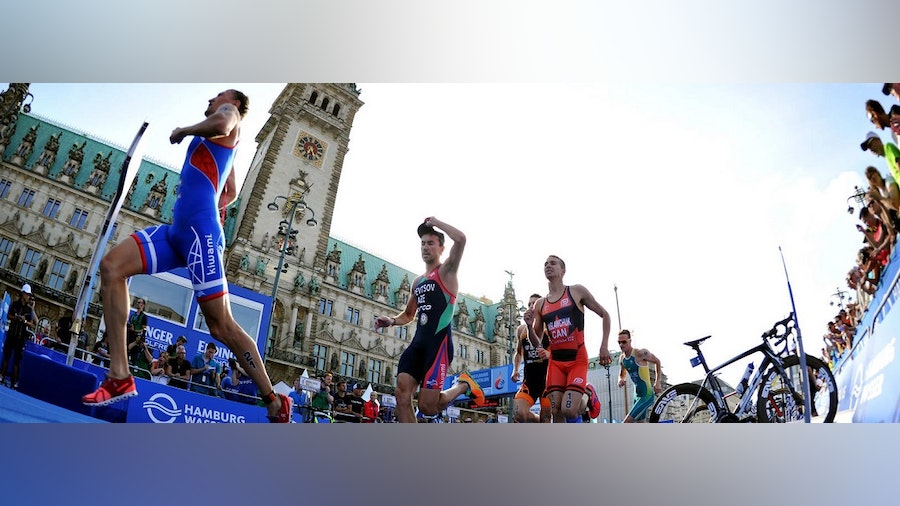 Two things will stand out in the minds of athletes lining up in World Triathlon Hamburg this weekend - preparing for the Rio Olympics and securing points in the chase for World Championship points.

There will be a tight race for the Columbia Threadneedle Rankings leader between Spanish and Olympic teammates Fernando Alarza and Mario Mola. Mola held onto the leading ranking for the first five WTS races after winning in Abu Dhabi, Gold Coast and Yokohama. But the competition heated up when he sat out in Leeds and Stockholm.

That left room for Alarza to come in and grab the leader position, which he captured after his fifth place in Stockholm. Alarza will now wear the golden number this weekend in Hamburg just 312 points ahead of Mola, but with the knowledge that he’s beat Mola in a sprint race already this year.

The two Spanish men will also have to compete against a sea of men who could easily affect the podium. One of which is the return of South Africa’s Richard Murray, who also trains with Mola. After starting the season strong by earning the silver in Abu Dhabi and then winning the New Plymouth World Cup, Murray is now entering back in the Series after suffering a broken collar bone in Gold Coast. However, a win at the 2016 Aviles ITU Duathlon World Championships suggests Murray hasn’t slowed down in his absence from the WTS.

Hamburg is where Murray scored his first WTS title back in 2012, and he’s the only man on the start list that has won in Hamburg. While experience is on Murray’s side, history is not, as a different athlete has won the men’s race every year since it became a WTS even in 2009. Murray could change that history come Saturday.

After taking a break from the WTS to train, Mexico’s only World Triathlon Series medallist Crisanto Grajales returns for the sprint. Grajales, like Mola and Murray, has incredible run speed that could see him earn a career second WTS medal.

The Australian men’s Olympic team will race together for the first time since officially securing their starts in Rio with Aaron Royle, Ryan Bailie and Ryan Fisher all lining up in Hamburg. Royle earned his first WTS podium of the season in Leeds when he captured the bronze medal, while Bailie and Fisher have also produced top ten finishes in the Series this year.

The Polyanskiy brothers will also race in Hamburg, both of whom are coming off a successful weekend at the Tiszaujvaros World Cup where Dmitry Polyanskiy won and Igor Polyanskiy took second. Both strong swimmers and cyclists, Hamburg could be the perfect opportunity to score a WTS podium. If they work with the likes of Royle and Henri Schoeman (RSA) and Aurelien Raphael (FRA) to get out in front on the swim and bike, they could stand a chance at holding off Mola and Murray, who will have strong finishing speed on the run.

The women will get the Hamburg Wasser World Triathlon underway at 16:35 on Saturday July 16, while the men will follow at 18:40 local time. Follow all of the action live at triathlonlive.tv and on twitter @triathlonlive. Trifecta returns this year with new features. Create a new login and pick your favourites now at trifecta.usatriathlon.org. 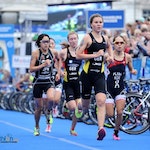 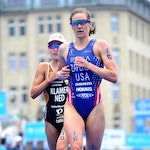 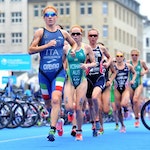 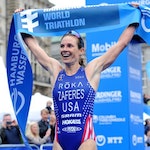 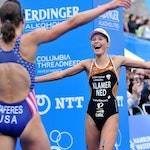 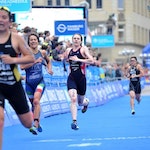 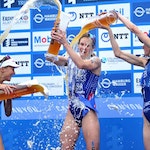 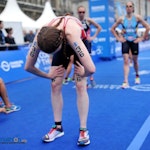 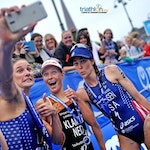 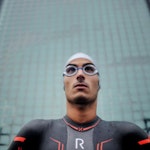 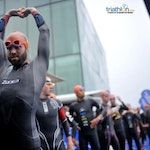 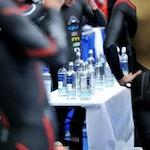