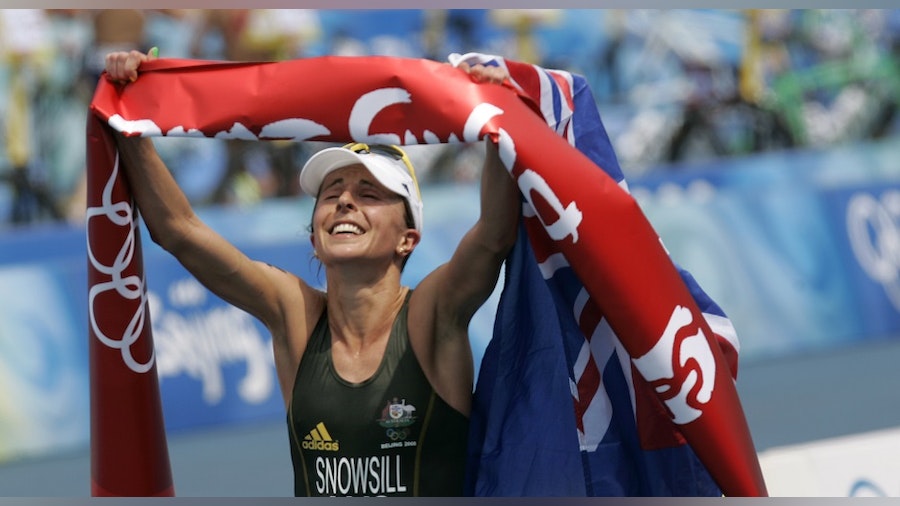 In conjunction with the International Olympic Committee, ITU is pleased to announce that Beijing Olympic gold medalist Emma Snowsill (AUS) has been selected to be an Athlete Role Model (ARM) for the 2014 Nanjing Youth Olympic Games. “I’m absolutely honored to be an Athlete Role Model for the Youth Olympics,” said Snowsill, who will serve as one of 37 ARMs across the 28 International Federations in Nanjing. “Competing as a youth is when I truly got my first taste of the Olympic movement and what it was like to compete for your country on the world stage. I feel that sport has made me who I am & I am excited to pass on my experiences to the future generation of Olympians.”

ARMs will be accessible to the athletes both in the Youth Olympic Village and during a series of educational activities and workshops that will focus on areas such as skills development, how to lead healthy lifestyles, environment and social responsibility and Olympism.

“Having such a successful and experienced athlete like Emma in Nanjing will be a great learning experience for all of the up and coming triathletes competing at the Youth Olympic Games. I have no doubt she will make a large impact on both their lives and their careers,” said ITU President and IOC Member Marisol Casado.

Athletes at the Youth Olympic Games will get to engage in conversations with the ARMs throughout the Games. They will be behind the scenes during competition and will also be available for informal chats in the ARM lounge that will be open to all participants. The athletes can also learn valuable lessons from the ARMs during “Chat with Champions” sessions, which will also be accessible to people around the world on the IOC’s digital platforms. Fans of the YOG, meanwhile, will have the opportunity to put their questions directly to the ARMs during informal chat sessions on the IOC’s social media channels.

Claudia Bokel, Chair of the IOC Athletes’ Commission and Olympic silver medallist in fencing, said: “The Athlete Role Model programme is a really unique element of the Youth Olympic Games. The ARMs have so much valuable information to pass on to the younger generation. They will really inspire and empower the athletes long after the Games conclude to not only be great ‘Youth Olympians’, but to share the skills and values learnt at the YOG with their communities and peers.”

The Youth Olympics will kick off on August 16. With the women’s triathlon taking place August 17, with and the men’s competition following on the 18th, triathlon is one of the first sports up on the schedule. Mixed Relay competition will again appear on the YOG programme on August 21.

Qualification for Nanjing is already underway, with Australia and New Zealand having qualified their allotment of one female and one male for the individual races. The next YOG qualifier will be held by the African confederation on March 23 in Buffalo City, South Africa.