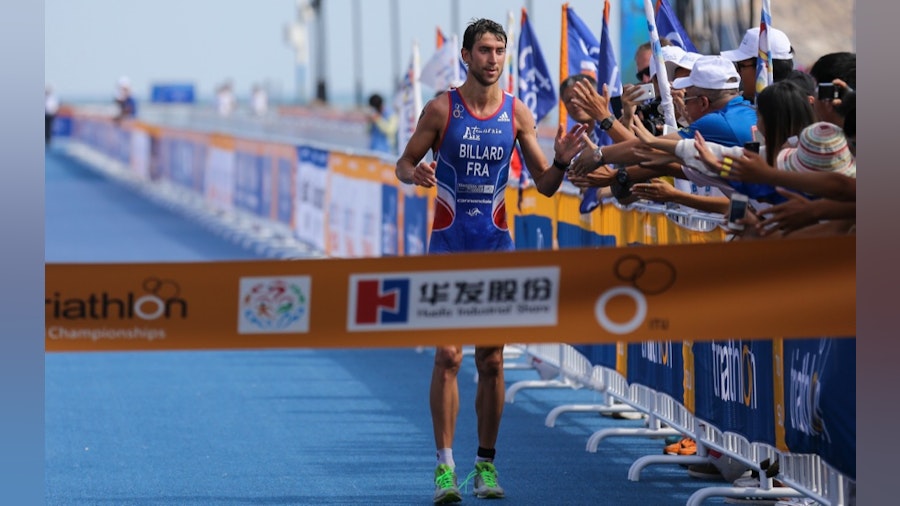 From 7-8 September 2019, the Dongtou district archipelago outside the Chinese city of Wenzhou will be the setting for the first in a pioneering new tier of events for ITU, the Multisport World Cup.

Following on from the success of the Multisport World Championships first held in Penticton in 2017 and subsequently in Fyn and Pontevedra, the World Cups will be held throughout the season, with events providing new opportunities for top Elite athletes to compete for prize money, as well as mass participation Age-Group races, in multisport disciplines outside of the standard and sprint-distance triathlons. To be considered to host such an event, organisers must offer at least two of the following events; Long Distance Triathlon (including Aquabike), Duathlon, Cross Triathlon, Cross Duathlon and Aquathlon.

“Multisports have become one of the fastest-growing activities around the world and thousands of newcomers continue to discover the thrill of competing every year,” said ITU President Marisol Casado. “The Multisport World Cup is a format that has evolved in tandem with the success of the Multisport Festival that we debuted in 2017 and we are delighted to be able to stage the first of these events for Elites and Age-Group athletes in a country like China where our sport has found such a receptive new audience. Wenzhou’s Dongtou island will be an incredible setting for the first event, and the Long Distance Triathlon and Duathlon events will be as spectacular as they are challenging.”

The Long Distance Triathlon starts the weekend of racing on 7 September and will see a 2km ocean swim in the East China Sea followed by 80km bike and 20km run through the lush, green island of Dongtou. The Duathlon race takes place the following day and will be a 5km run, 30km bike and another 5km run. The prize money for both Elite events will be USD40,000, with a purse of 100,000 RMB for the Age-Group athletes.

2020 editions of the Multisport World Cup will be announced in the coming months.