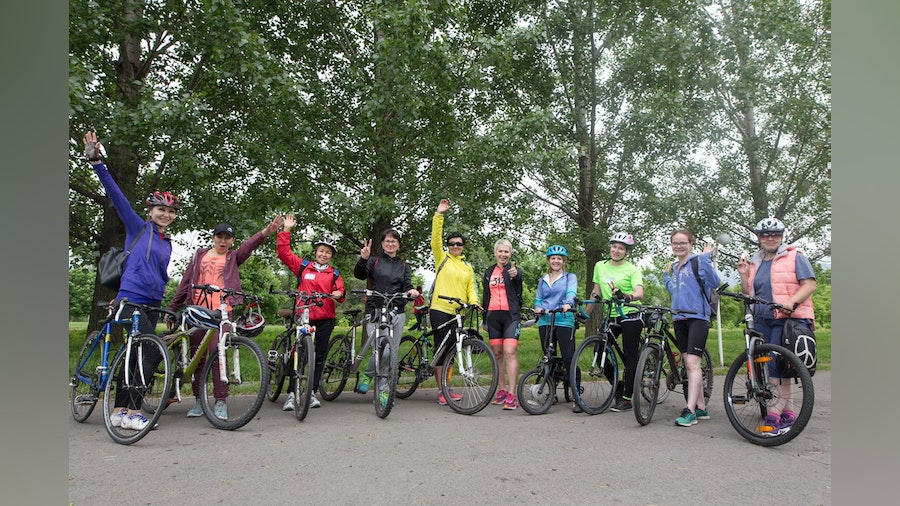 In late 2020, Mrs. Yelena Kun, Secretary General of the Uzbekistan Triathlon Federation, formed the first-ever women’s triathlon club. Under the guidance of Mrs. Yelena Kun, a certified trainer and triathlete, the initiative is social, non-commercial and aims to develop triathlon and women’s participation in Uzbekistan. During the ongoing global pandemic, the club remains connected virtually, motivating and supporting one another to keep active with indoor training sessions.

World Triathlon: How would you describe the triathlon landscape in Uzbekistan, is participation strong among women?
Uzbekistan Triathlon Federation: “We are doing our best to change the current situation and involve women with different backgrounds into our sport. We see that our club has dramatically changed the overall situation with a positive attitude, encouraging a healthy lifestyle among women. They participate in every class with great motivation and gratitude. Club members show off their first achievements in distances and the associated health and fitness benefits.”

WT: How did the Women’s Tri Club form?
UTF: “Many women have hesitation to to take the first step towards sports, expanding horizons and boundaries because they are afraid of breaking outdated societal expectations. Keeping this in mind Yelena Kun, our General Secretary decided to initiate the first-ever Women’s Tri Club firstly in Kazakhstan and in October 2020 the club was launched in Uzbekistan. This project provides access to every woman regardless of her social status, religion, aage, physical capabilities or background. The mission of the project is to give women equal opportunities. We want to provide a chance for every woman to become successful through the prism of sports.” 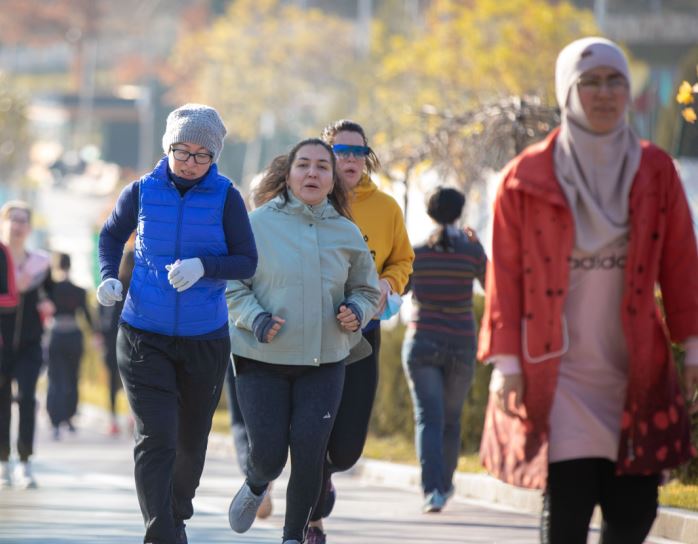 The Women’s Triathlon Club, in Uzbekistan, has created social channels and connects with its members via these platforms. Local media networks have also shown support with coverage of the triathlon club. Today, the club have about 80 women participating on regular basis in Uzbekistan and over 40 people in Kazakhstan. The primary goal of the club us to inculcate the triathlon culture and offer equal opportunities to as many people in Uzbekistan as possible. Uzbekistan Triathlon Federation would like to identify ambassadors, within the club, to support the triathlon movement in the community. The Federation plan to do this by opening groups, led by accredited coaches, in other regions of Uzbekistan.

UTF: “We think that to support the development of triathlon in Uzbekistan there is a need to continue to educate the professional coaches as it directly influences the coverage of triathlon in every region of Uzbekistan.” 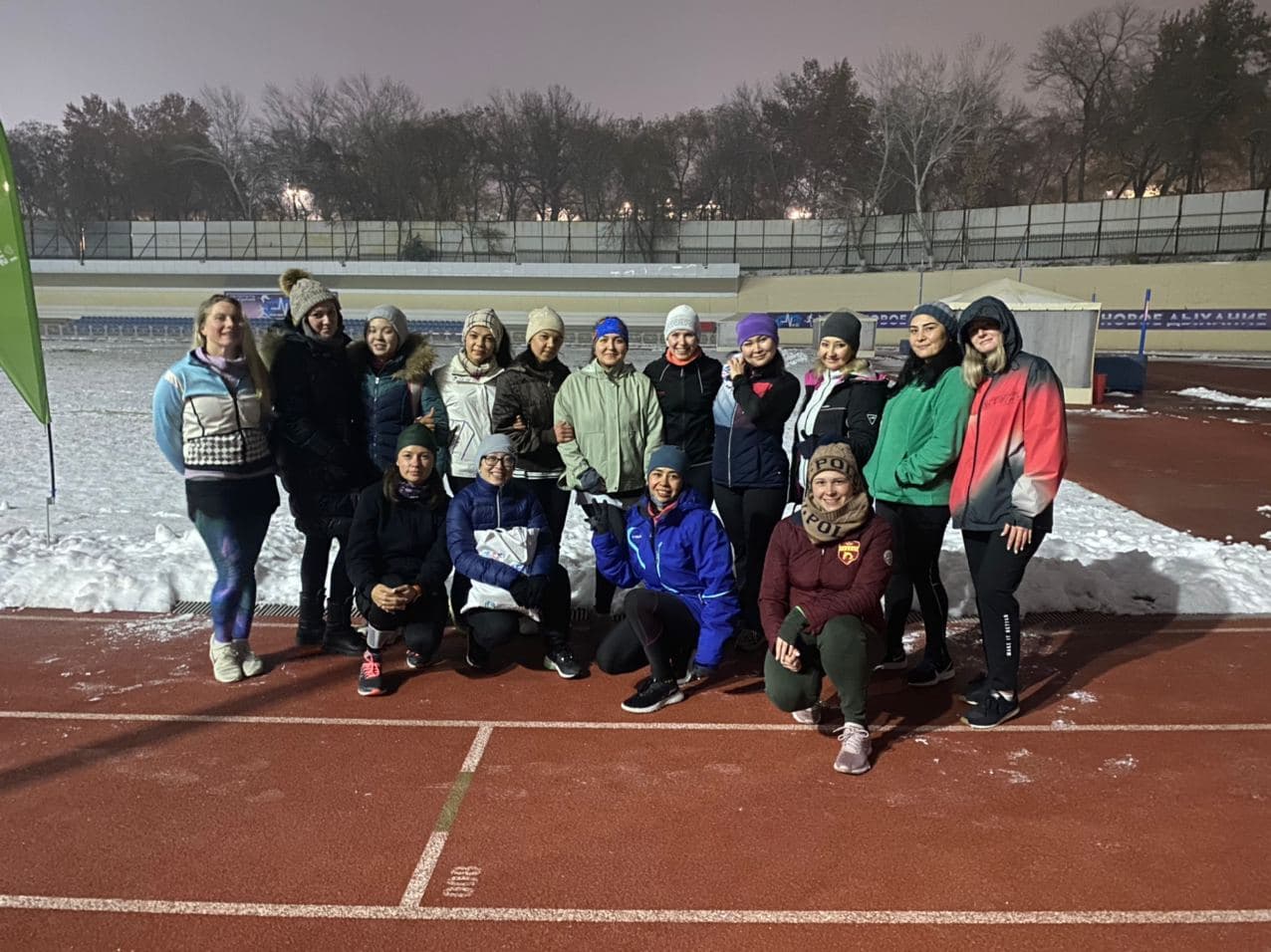 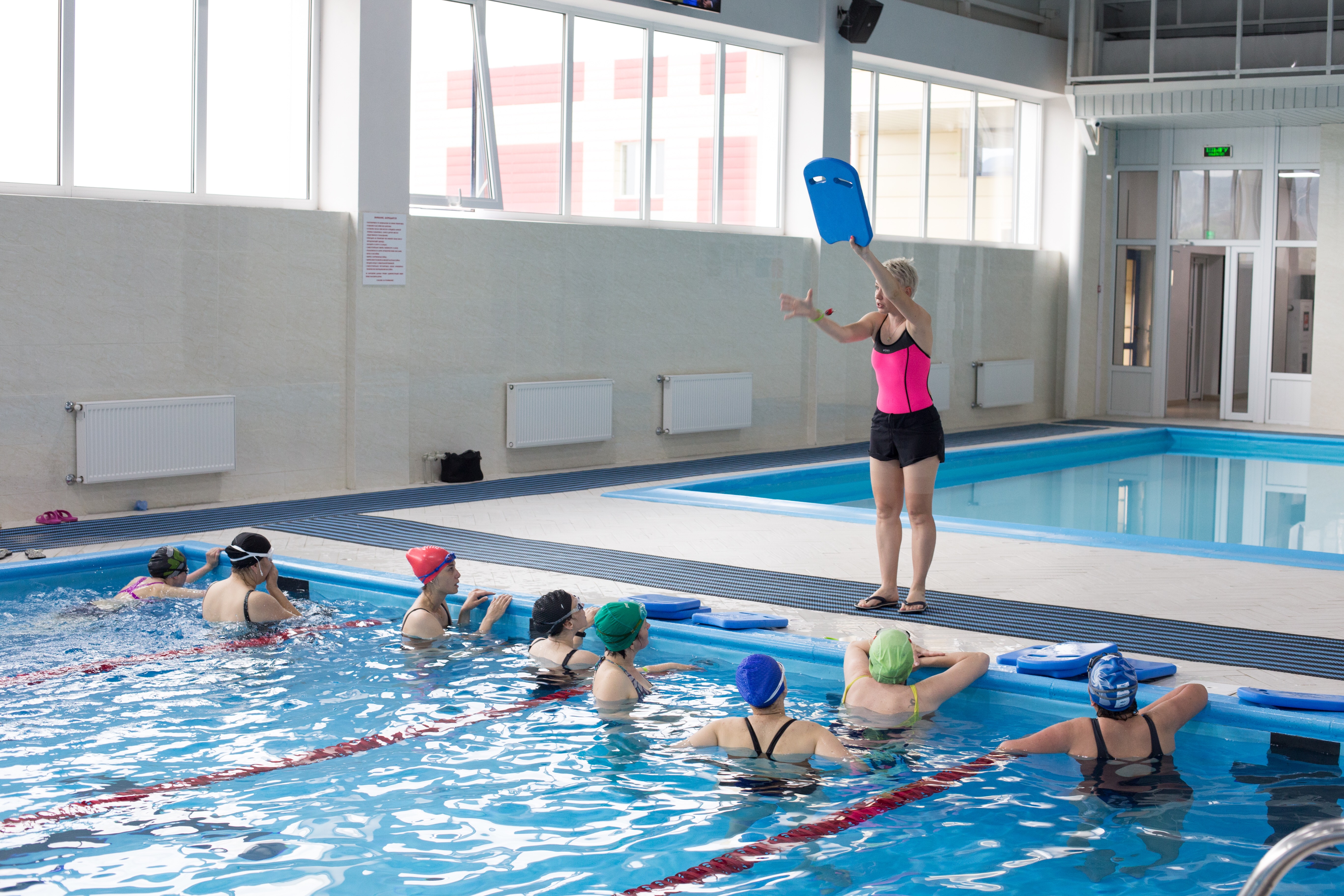