Five for Hanquinquant, Miguelez wins again, Norman and Daniel back on top in Abu Dhabi 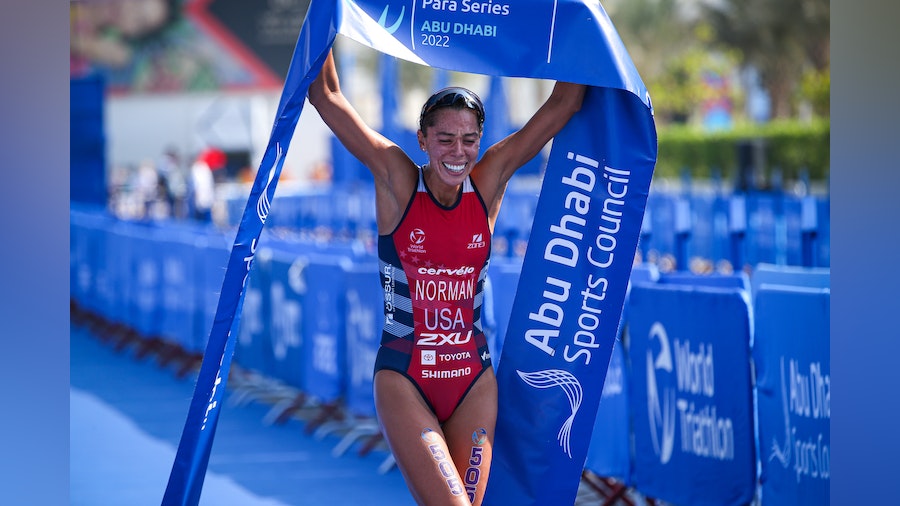 The PTS4 and PTS5 competitions saw the returns of multiple champions looking to retain their titles amid rising temperatures, including another cracking battle between Claire Cashmore and Grace Norman in the women’s PTS5, and you can watch how the races played out over on TriathlonLive.tv.

It was a huge day for Andrea Miguelez Ranz for several reasons as she became the PTS4 World Champion at the first time of asking. Miguelez had moved up a class after winning the PTS3 here last year, opening the door for a big Paralympic campaign ahead with the PTS3 not on the programme for Paris 2024. At the end of only her second season in the sport, Miguelez and Megan Richter (GBR) were out of the water first together, only for the Spaniard to fly out of transition and lose the Brit, USA’s Kelly Elmlinger gaining on the leader. A pulled hamstring put paid to any dreams of gold for the American, able to hold on for silver behind Miguelez, who’s teammate Marta Frances Gomez came home with bronze.

“That was a tough race,” admitted Miguelez. “On the swim, there were some girls faster than me but I managed to stay in touch during the 750m, then the bike was fast and hard but I felt really good, I had the legs today. On the run, I was able to just show all the hard work that went into this title. Now the goal is Paris 2024 and to enjoy the road there. I am extremely happy!”

Alexis Hanquinquant of France earned a fifth world title in the Abu Dhabi heat despite the best efforts of teammate Pierre-Antoine Baele who came away with a hard-earned silver from his first World Championship experience. The defending champion was followed out of the 750m swim by Liam Twomey (AUS) before Baele’s bike skills quickly hauled him right into contention. Jeremy Peacock (AUS) was going well in third after Japan’s Hideki Uda looked to chase him down on the bike, and the Australian was able to hold on to bronze in his first World Championships.

“Today was an amazing day, my fifth world championship title, and Abu Dhabi has been a great place to compete,” said Hanquinquant. “Even though it was hot I managed to put together a good swim, good bike and a good run. The Paris Test Event is a big goal for 2023, and of course Pontevedra in Spain, but right now it’s time for a holiday after a lot of hard work!” 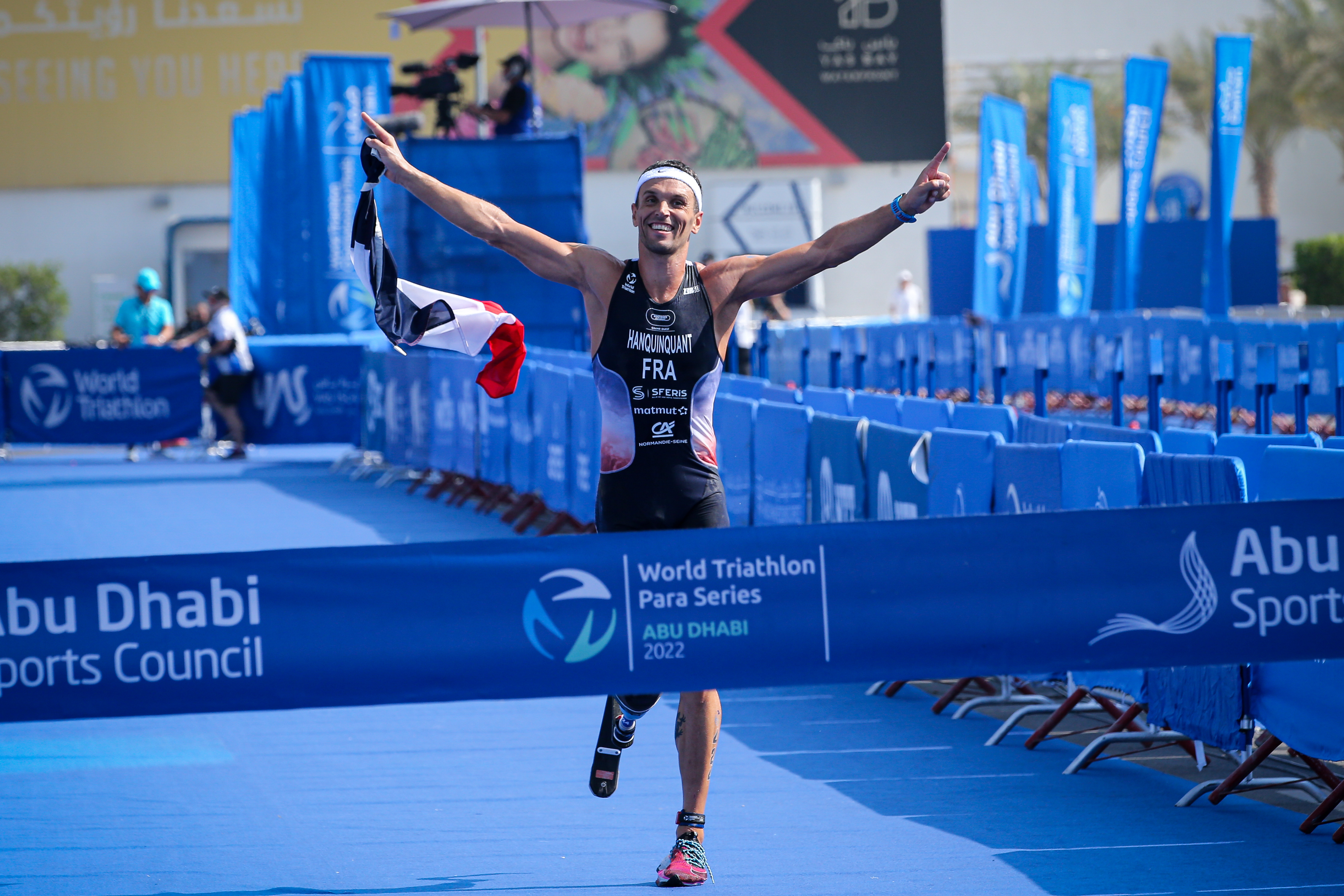 Canadian Stefan Daniel was able to put his injury woes behind him and get back on top of the world in Abu Dhabi with a trademark lightning-fast run to take the men’s PTS5 title. The 2019 Champion had been on a long road back to full fitness and was out of the water behind Brazil’s Ronan Cordeiro and Germany’s Martin Schulz, but able to navigate his way to the front on the 20km bike and then get a grip on the rest of the field with the fastest 5km split. A brilliant run from last year’s winner Chris Hammer saw the American slice through the field to win bronze.

“That feels good,” said a relieved Daniel afterwards. “I’ve had a tough couple of years with injuries so I’m just grateful to be back and to make it through the season healthy. I didn’t put any pressure on myself and was able to enjoy it. I’d like to wish George Peasgood all the best and let him know all at Tri Canada are thinking about him.”

Grace Norman may have been nursing an illness ahead of the women’s race, but the American showed no signs of being out of sorts on the course once she was out of the water and onto the bike, passing Claire Cashmore (GBR) to assume a lead she would never relinquish. For Cashmore, it was an emotional silver knowing teammate George Peasgood was watching from hospital, Kamylle Frenette of Canada with the bronze.

“It was a blast out there, super hot but so fun,” said a hoarse but happy Norman. “Racing against Claire is always a battle and unpredictable and things are getting more and more competitive which is always fun.” 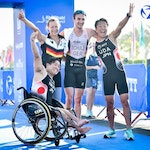 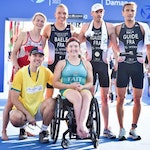 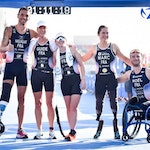 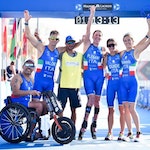 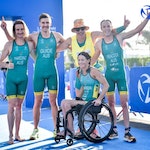 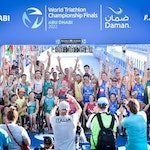 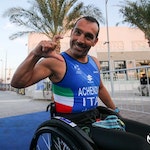 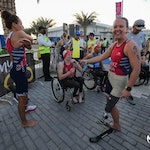 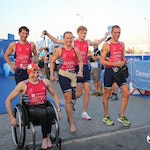 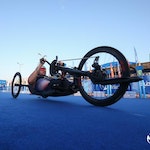 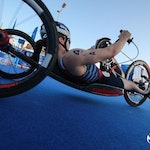 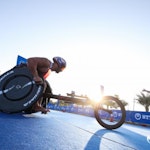